“This is good, and pleases God our Savior, who wants all people to be saved and to come to a knowledge of the truth.” ( 1 Timothy 2:3,4)

One of the many stories of the Bible which is widely known is the tale of Jonah and how he was swallowed by the big fish. For those of us who haven’t heard of the story from the Bible, it says about Jonah (or Jonas) is a prophet of the northern kingdom of Israel in about the 8th century BC. He is called upon by God to travel to Nineveh and warn its residents to repent of their sins or face divine wrath. Instead, Jonah boards a ship to Tarshish where the boat was caught in a raging storm. He then orders the ship’s crew to cast him overboard (to end the storm), whereupon he is swallowed by a giant fish. Three days later, after Jonah agrees to go to Nineveh, the fish vomits him out onto the shore. Jonah successfully convinces the entire city of that generation to repent which was sufficient for God to spare the city at that time.

Although the feat of Jonah getting swallowed by the fish, surviving and being vomited out is remarkable; the chapters of the book stress on the fickleness of humans and the nature of God who keeps a watch over us.

The biblical principle underlined in the chapters was God’s willingness to grant repentance to whom He will. As Apostle Paul had written, “The Lord is patient with you not wanting anyone to perish, but everyone to come to repentance” (2 Peter 3:9). God offers His love to all, the rich and the poor, the believers and the atheists, the young and the old as the writings of the brutal Ninevites as well as prophets have shown. While it is true that the choice is ours to accept His Salvation and His Love, the patience of the Lord is never wavering. For some, there may be trials and tribulations, while others will enjoy their relative comfort. Yet the joy and gift of His Love is known to only those chose His Way and can’t be explained but only felt when one allows Him in their lives. 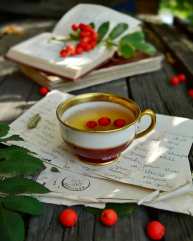 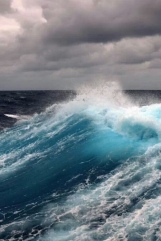 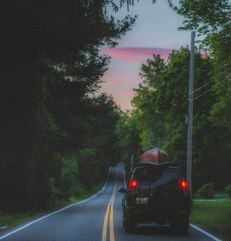