Deeply fried, made from flour dough, typically ring shaped with a hole or similar round shaped (without the hole), or filled with various toppings and flavourings, this sugar delight goes by the more popular name of “donut”. While donut may be considered more of an 18th century preparation with their origin more likely from the Dutch oliekoek, fried dough based confectionery has been there for quite some time in the various indigenous cuisines across the globe. The tradition of frying foods in edible oils have been evidenced to the era of Ancient Greece and Rome. As other cultures began to adapt their own methods over time, different variations came into the local cuisines, though the roots may trace back to common ground. 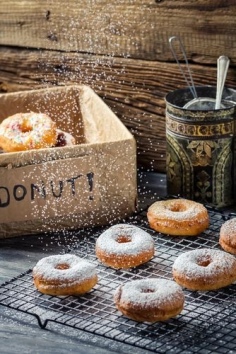 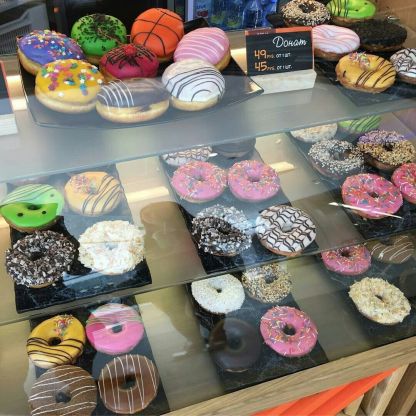 Made usually from flour (can include finely milled or regular variety) with a mix of water, eggs, milk, sugar, oil, shortening or leavening agents as well as flavourings added to the dough which is then shaped(or not) and deep fried. While doughnuts may be based on their shapes as rings, filled, balls, flattened spheres or twists; other variants include the cake type (like old fashioned doughnut) and the yeast-risen doughnuts. Exploring the indigenous variants to the modern “doughnuts” based on the indigenous cuisines, there a huge number of delicacies that fill the list with legends of their own.

What happens when a baker accidentally drops a ball of dough into a pan of hot oil ? The resulting culinary experimentation would result in a light, spongy ring of dough fried in oil, when had in the Maghrebi cuisine, is known as “Sfenj” (translated as sponge). Also known as Khfaf (Algeria) or bambalouni (Tunisia), Sfenj is usually had for breakfast or tea, had plain or sprinkled with sugar or dipped to drizzled in honey or sweet syrup. Originating in the Al-Andalus era (8th to 10th century), the accidental drop of dough, had evolved to be an important part of the Andalusi cuisine, spreading over to the Banumarin dynasty (Morocco, 1270-1465) and then onto the France (13th century) where it had inspired beignets. Making homemade Sfenj, all depends on how long one wants the dough to rise and temperature of the oil while frying. Of recent, there have been recent variations to the regular sfenj, that is “Sfenj matifiyya” (sfenj pounded flat and fried a second time) and the “Sfenj matifiyya bil-baydh” (sfenj matifiyya with an egg added before refrying). 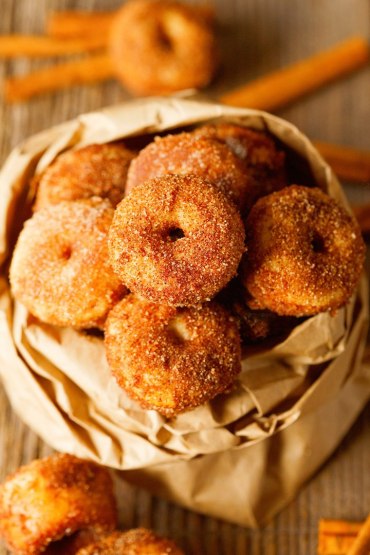 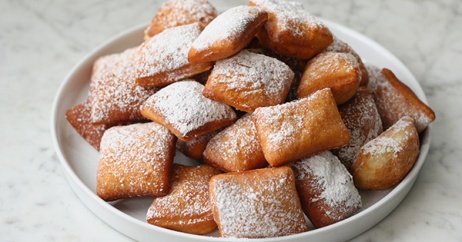 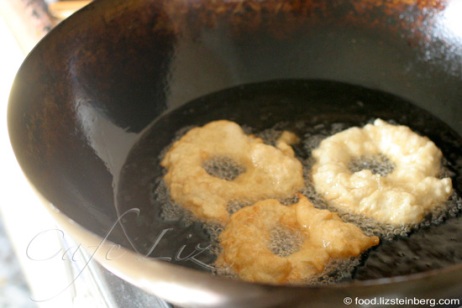 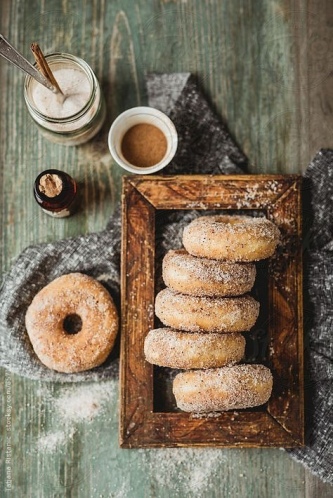 Moving across to the French Beignet (almost similar to the English fritter), these are basically a type of deep-fried pastry. Although beignets were more popular in the medieval French cuisine, the earliest similar forms may have been there in Ancient Rome. With the basic ingredients of flour, granulated sugar, evaporated milk, shortening agents and confectioner’s sugar; beignets can be made in various varieties depending on the pastry type used. While the French-style beignet is essentially deep fried choux pastry, beignets made with yeast pastry ( boules de Berlin) or those made with chestnut flour (Corsica, beignets de farine de châtaigne) with the latter being known as fritelli, are just few of the variants made. While making at home, many variations, add-ons or substitutes to the usual dough mix may be made, starting with the flour or adding of mashed bananas (plantains) or berries just to start off a few changes. Beignets may be served either as sweet desserts or breakfast food, the choice is own.

There are countless styles and variations to the various forms of “deep-fried dough” across the globe. While exploring and experimenting with the various cuisines, absorbing those recipes into the home kitchen and indigenous cuisine makes the fun part of cooking. Food is essential to life. Imbibing a litte bit of the food culture into the usual mix would not only excite the cooking bug or the palatal buds, but also start off a pleasant home and family tradition. After all, experiences are the what fills the treasure chests of life.

“Frosting was his favorite. He liked to eat doughnuts at every meal. Because it was healthier to eat six small meals a day than three large ones, he restricted himself: jellied for breakfast, glazed for brunch, cream-filled for lunch, frosting for linner, chocolate for dinner, and powdered sugar for 2 a.m. supermarket stakeout. Because linner coincided with the daily crime peak, he always ate his favorite variety to ease him. Frosting was his only choice now, and upsetting his routine was a quiet thrill.” Benson Bruno ( author of A Story That Talks about Talking Is Like Chatter to Chattering Teeth, and Every Set of Dentures Can Attest to the Fact That No..) 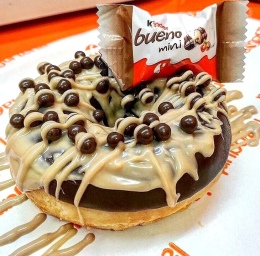 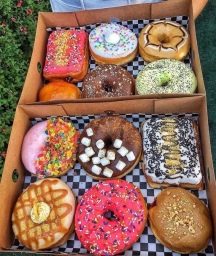 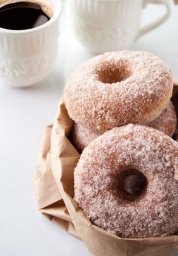 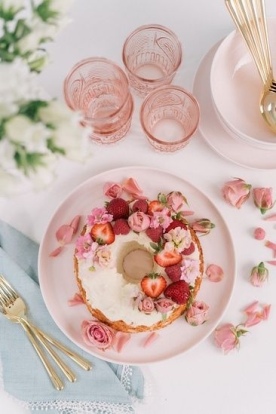 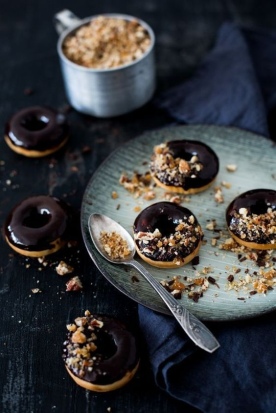