One of the main features on the daily newspapers are the section titled “Horoscopes”, “Zodiac” or “Star Signs” and the like. As far as archaeological evidence has shown, this practice has been there since the ancient times, from era of the Egyptians and the Greeks. This astrological chart or diagram representing the positions of the Sun, Moon, planets, astrological aspects and sensitive angles at the time of an event, such as the moment of a person’s birth has been studied in great detail in order for man to gain a foothold into the course of events yet to happen. Derived from the Greek words of hõra and scopos meaning “time” and “observer”, other commonly used names for the horoscope include natal chart, astrological chart, celestial map, sky-map, star-chart, cosmogram, vitasphere, radical chart, radix or chart wheel.

From studies of divination to horoscope traditions of astrology, celestial maps or natal charts have been in frequent use even today. Yet the thought lingers on how much can we really know in advance or whether all this really helps. Do these predictions take us away from our faith or bring us closer to the truth.

“Failure and success seem to have been allotted to men by their stars. But they retain the power of wriggling, of fighting with their star or against it, and in the whole universe the only really interesting movement is this wriggle.” E.M. Forester

No one knows in advance
Who and with whom fate will bring:
Who will be a friend, who will be the enemy,
And who will be familiar, just like that,

Who will make happy, who will betray,
Who will take away, who will give everything,
Who will pity deeds and words,
And who will separate bread and shelter.

With whom you can do everything,
to the simplicity,
And with whom you will not risk it on “you will open your heart to someone,
and you will close the door before someone.

You believe in someone, as in yourself,
you endure someone without loving
With one in sorrow at least where,
With the other, and in the joy of trouble

No one knows in advance,
what we have in this world is waiting for:
Who brilliant success,
whom shame for a grave sin.

All my life luck – one,
pain and suffering – the other.
one – for the truth is an eternal battle,
Others – and a lie by itself.

So we live on earth
Now in virtue, now in evil.
We sin on youth, sometimes,
On circumstances and order.

We’re leading another’s mistakes
And we don’t recognize ours alone,
we’re trying to hurt our friends,
And we’re unforgivable.

We are silent, when it is time to shout,
We shout, where it is necessary to be silent,
we do not value shrines.
And before the gray shiver.

We cherish our own “I”,
Then accusing, then cursing,
We proceed in the eternal vanity,
You look … and we are not the same.

No one knows in advance
What all this will lead to.
And life goes, meanwhile,
Partially or … for good.
– Rus Svyataya 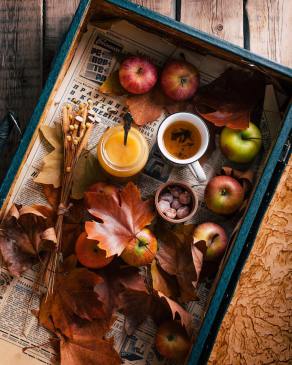 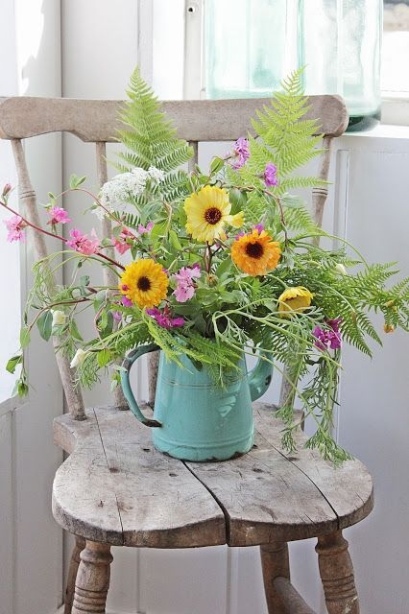 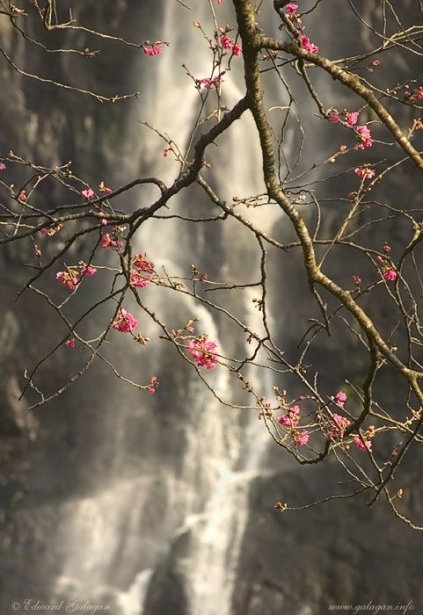