Towards the wee hours of the morning, the lights were lit and bags were kept in the trunk. Pairs of sleepy eyes being huddled and buckled into their car seats. With a strong cup of Joe and steaming thermos of tea, we were off for the three hour drive to the main family homestead. With the centenary celebrations of the hometown cathedral where my spouse was christened, this trip was a must on the calendar. As the hours progressed, the drive felt like we were following the light cast by the rays of the rising sun. 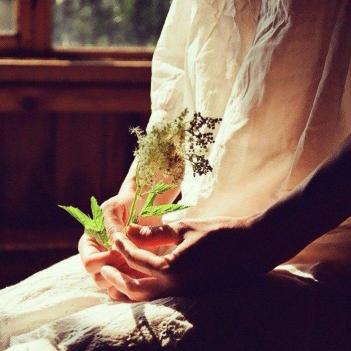 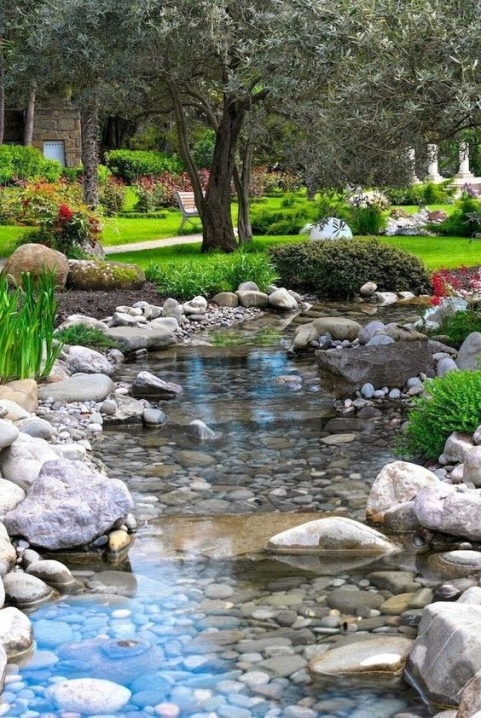 Mornings are a beautiful way of God saying that He Loves Us. The golden light that dispels the fear of the night and the darkness. On the regular days, it feels special to be woken up by the light rays of dawn. Stepping out in the fresh morning air, with the quiet chirping of the feathered friends and the fresh smell of the dew, they offer strength to face the day. The bright light of the morning sun often reminds me of the Word of God, offering hope and guidance during the dark days, promises of His Love and forgiveness through the wrongs of our lives. His Word lights up the dark skies and brings the rainbow after the heavy showers. No matter where one is stuck, His Word brings us out. Such is His Love for His Children.

“You are like light for the whole world. A city built on a hill cannot be hid. No one lights a lamp and puts it under a bowl; instead it is put on the lampstand, where it gives light for everyone in the house. In the same way your light must shine before people, so that they will see the good things you do and praise your Father in heaven. (Matthew 5:14-16) 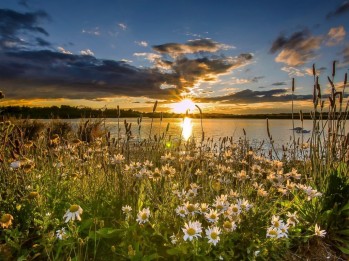 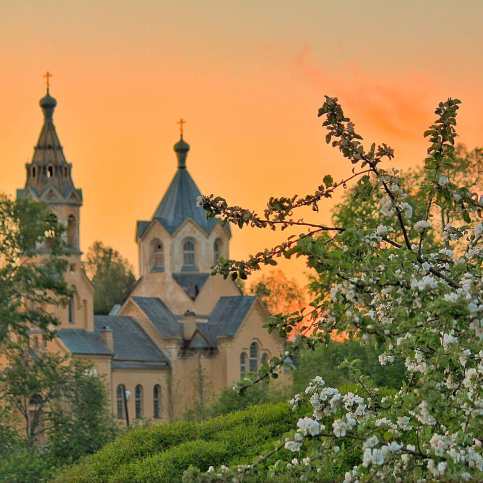 From the East comes the sun,
Bringing a new and unspoiled day.
It has already circled the Earth and
Looked upon distant lands and
Far-away peoples.

It has passed over mountain ranges and
The waters of the seven seas.
It has shown upon laborers in the fields,
Into the windows of homes,
And shops, and factories.

It has beheld cities with gleaming towers,
And also the hovels of the poor.
It has been witness to both good and evil,
The works of honest men and women and
The conspiracy of knaves.

It has seen marching armies, bomb-blasted villages
And “the destruction that wasteth at noonday.”
Now, unsullied from its tireless journey,
It comes to us,
Messenger of the morning.
Harbinger of a new day.

“The unfolding of your words gives light; it gives understanding to the simple.” (Psalm 119:130) 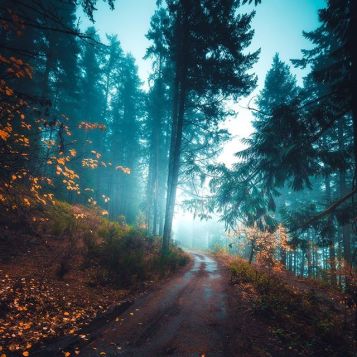 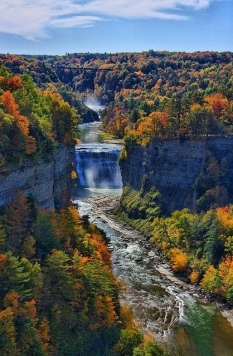 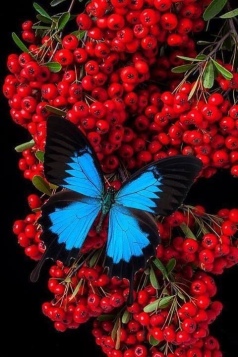