The greatest ability that puts man apart from the rest of the oxygen dependent genres is the ability to read, write, think, comprehend and speak various languages understood with all of his kind. The gift of verbal and non-verbal communication of man is at a higher level than the rest of the living species.

“There is a time and a place for things. Sometimes one needs to put a filter on oneself. That can be a good thing.” Tori Amos

Which is why before we say something rash or simply repeat the hearsay, think if doing so is worth the time, effort, energy as well as the consequences and the aftermath. The wheel of time is such that it can be only move forward. Once a particular event has happened for good or bad, we can’t change it but only deal with it or take corrective measures.

“Speak only if it improves upon the silence.” Mahatma Gandhi

Unless we learn to sieve our words and thoughts when we tweet, speak or cast them to the world around us; we would end up with a whole load of regrets, guilt and uneasiness. It is easy to fill in conversation gaps, catch attention or be the first with the information; yet unless it is true, beneficial, required, non intrusive and kind; saying nothing is more restful to oneself and others as well.

“One day, the old wise Socrates walks down the streets, when all of the sudden a man runs up to him “Socrates I have to tell you something about your friend who…”
“Hold up” Socrates interrupts him “About the story you’re about to tell me, did you put it trough the three sieves?”
“Three sieves?” The man asks “What three sieves?”
“Let’s try it” Socrates says.
“The first sieve is the one of truth, did you examine what you were about to tell me if it is true?” Socrates asks.
“Well no, I just overheard it” The man says.
“Ah, well then you have used the second sieve, the sieve of good?” Socrates asks “Is it something good what you’re about to tell me?”
“Ehm no, on the contrary” the man answers.
“Hmmm” The wise man says “Let’s use the third sieve then, is it necessary to tell me what you’re so exited about?”
“No not necessary” the man says.
“Well” Socrates says with a smile “If the story you’re about to tell me isn’t true, good or necessary, just forget it and don’t bother me with it.”
Socrates 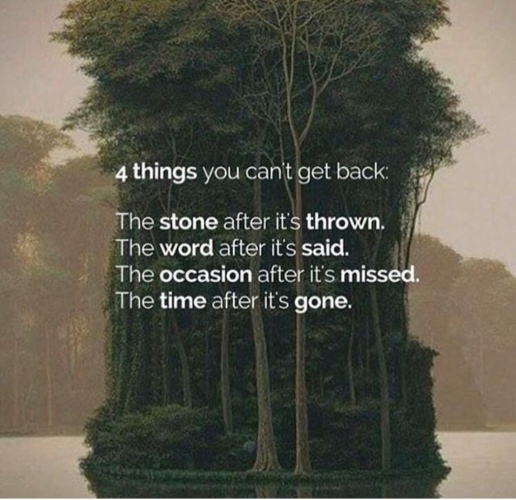 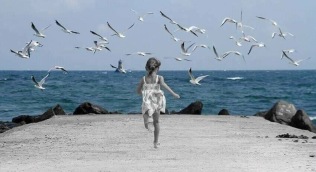 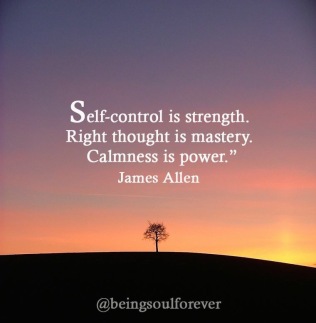 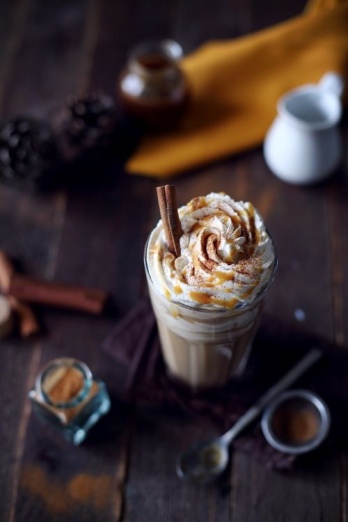