For those of us who are involved in Christmas-time festive, the link between oranges and Christmas will perplex unless we have heard the story connecting them. In fact for “Christmas historians”, oranges originated with St. Nicholas, stockings and gold.

The legend is traced to (and the most popular explanation) St. Nicholas, an early Christian bishop of the ancient Greek city of Myra during the time of the Roman Empire who was a wealthy man and spent his life helping others. According to the legend, he had learnt of a poor shopkeeper who couldn’t afford wedding dowries for his three daughters. As the father was reluctant to accept any gifts, in order to help the family, St. Nicholas went to the town at night and tossed three sacks of gold through the window (or down the chimney as some narrate). The gold had landed in the girls’ stockings, which were drying by the fire. In the morning by the time the family had woken up, the gold had condensed into balls in the toes of the stockings.

Following St. Nicholas’ example, oranges were given and shared at Christmas time, as representations of gold and a way to celebrate generosity and caring for those in need.

Others reasons for handing oranges at Christmas can be traced to the fact there were once considered as luxurious items and scarce commodities; hence considered as rare treats when received. During the Great Depression and the wars, oranges were rarity in the markets and homes.

Another theory behind the tradition is that orange segments signify the ability to share what one has with others, symbolizing “the season of giving” of December. Reminding us of the taste of summer, oranges are indeed a “must” gift in the stockings.

“I pretended like all the oranges rolling everywhere were her happy memories and they were looking for a new person to stick to so they didn’t get wasted.” Stephen Kelman

Photo by Kaboompics .com on Pexels.com 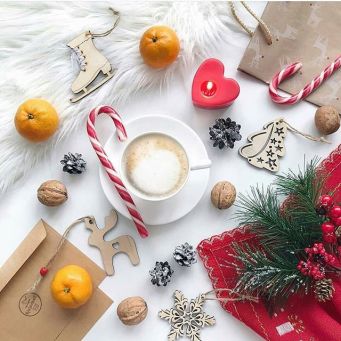 In a playground, a crowd of children will be involved in a game with one or two kids coordinating the game. Some days sitting a little apart, one would find a child scribbling away on a piece of paper, few would be just watching while one would be trying to climb a tree instead and the other may be watching a ladybug crawl in the ground.

Fast forward a few years ahead, among the bunch of college goers, few would shine at the events, some behind the scene to make the event happen while others watch the show. Yet there will few who prefer to curl up with a good book, or sketch their dreams and designs or enjoy creating what they fancy in the kitchen.

As the college goers grow, some become the life of the party, some become the charismatic leader who can make things happen by encouraging others to scale the wall while others enter the groups of people who follows the order so that the final outcome would be beneficial to all. And yet among all of group, there would be a few who would be silently lost in their world of books, poetry, art, animation, photography, writing indulging in what they love and glowing there. Yet if they are stuck in the mould of the world for long, the light in them dies.

“I had a dream about you last night. I was alone on a dark night and you came to me as a firefly. I knew it was you because you were the brightest.” Crystal Hudson

We label one group of people introverts and other as extroverts. Yet the author Rachel Stafford refers to them as fireflies and butterflies. She discovered these terms during a conversation with her 7 year old daughter. Her daughter had described a school activity that day where the teacher asked, “What is Your Favorite Insect?” Stafford’s daughter said that her favorite insect was the firefly even though the other students in the class chose the butterfly. She admitted to her mother that sometimes she fills different at school as a firefly. Stafford told her daughter that she agreed that her little girl was very much a firefly because she shines from within. She assured her daughter that Stafford’s role as a mother was to protect that light and asked her daughter to let her know when others at school tried to dim her light.

The world does not need a large number of “successful people” or extroverts alone. The planet desperately needs peacekeepers, restorers, storytellers, writers, dreamers and thinkers. She needs all people to live well with. There are a lot of fireflies among us, in our family and at our workplaces as well as daily interactions. The world needs both the butterflies and fireflies. Extinction of one will affect the other and surplus of one will imbalance the entire ecosystem. While fireflies will shine when it’s their time, it’s important to not kill their light.

“Don’t be anyone’s firefly in a jar! A lot of people are attracted to the light. Some are also intimidated by it. They selfishly try to keep it for themselves. Sometimes it happens so fast, you don’t even realize you’re being captured. There is magic within you that will suffocate in a jar. If you wake up one morning and realize there’s a lid above you, do whatever it takes to free yourself. Life is much better beyond the jar. The world needs your light! Shine, Baby, shine!” Sheri Fink

The fireflies among our children, family and friends have to be encouraged, cared and helped instead of being suppressed, laughed on and imprisoned or remodeled into another frame. Each firefly has their own special light or spark that brings the magic to the night and add little light to the dark. As for the fireflies out there, keep of on shining, singing and creating the special light, knowing that each courageous firefly is special with their own light and own area to shine. Remember, no butterfly can shine like the firefly. 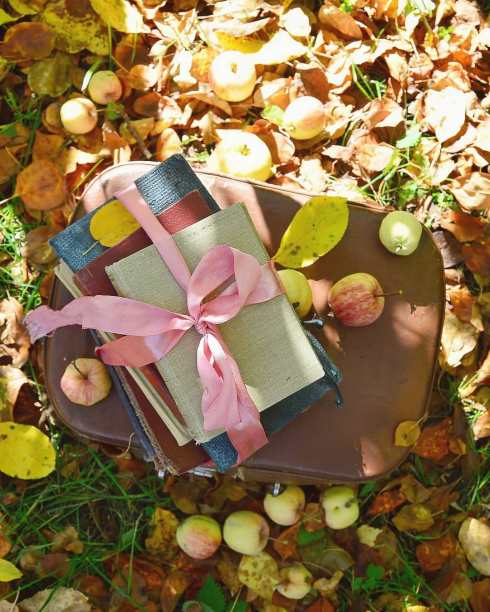 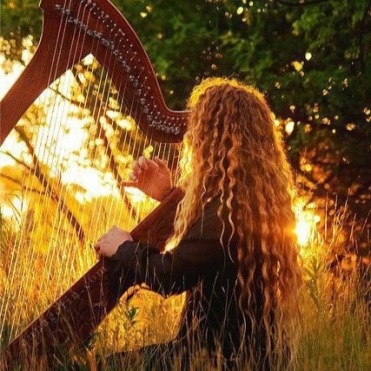 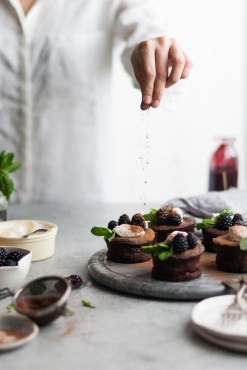