Whipped cream also known as Chantilly cream or crème chantilly, is one of those discoveries whose origins have been lost in obscurity. From being attributed to accidental discovery in the ancient times, to whipping instead of churning the cream for butter or the common folk tale of a fast horse ride with a half filled container of cream, whipped cream has become an answer to transform the boring mundane to fresh, new and exciting view.

Essentially whipped cream is made by whipping the cream by a whisk or mixer until it is light and fluffy. It is often sweetened and flavored with vanilla, coffee, chocolate, orange to mention a few. The colder the equipment, ingredients and the cream, the easier to whip and better the results. Cream must be below 50 degrees to whip, for at 50 degrees or above it gets churned into butter. From whipping siphons to food processors and electric mixers, the hand whipped cream has progressed with time and technology. 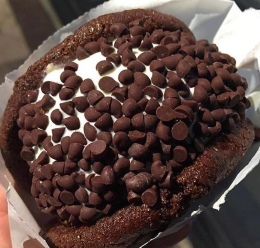 Popularized from the 16th century onward, whipped cream became aromatized and sweetened. Then it was added to various desserts from pyramidal shapes with coffee, liqueurs, chocolate, fruits and so on, to make either as a mixture or poured on top known as crème en mousse (‘cream in a foam’), crème fouettée, crème mousseuse and fromage à la Chantilly. Modern mousses including “mousse au chocolat” have continued this tradition. As written, “Mousses are made with sweet cream, not very thick; one whips it, which makes it foam, and it is this foam that one uses: one may give it whatever flavor one wants, with aromatics, flours, fruits, wines, or liqueurs.” M. Emy, 1768 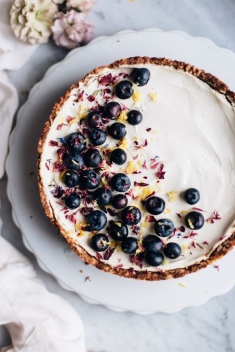 Continuing through the years, whipped cream still remains a popular topping from fruit to desserts of pie, ice cream, cake, puddings, waffles and even to beverages ranging from coffee to milk or plain hot chocolate. These days imitations of whipped cream, for those with milk allergies or vegan diets, extended shelf life and convenience have been made available as whipped topping or squirty cream. Although the original whipped cream is the best, whichever way it may be made, whipped cream makes a good treat for the eyes as well as the palate. So in honour of National Whipped Cream Day (January 5th), I’m planning to shut down the inner calorie counter, to have whipped cream on any topping like, cake, pie or even coffee for a delicious weekend splurge. 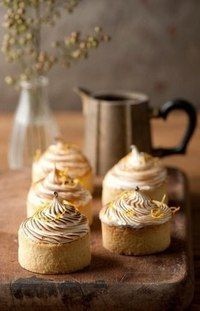 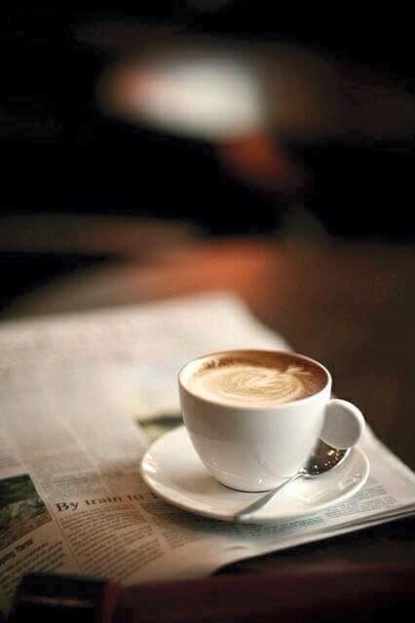