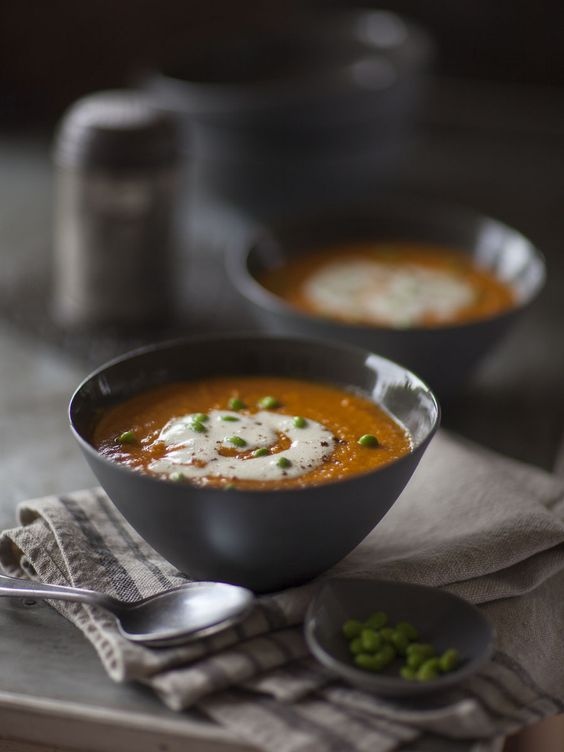 On experimenting with various recipes, one interesting fact I had realized that there are so many things about “curry” that we take for being true or ascertained facts, when they may not be so.

Curry applies to dishes with gravy, spicy origins and can range to a variety of South Asian as well as South East Asian dishes, based on the type of spices. Curry technically is not a word actually used in most vernacular Indian languages. Each of the Indian states have their own terminology for “curry” ranging from “shaak” of Gujarat to “saaru” in Karnataka and “jhol” of Bangal. Historians noted that the word had been into common use when the British had tasted and brought the South Asian dishes to the west.

Curry is not a spice but a mixture of spices (often sold grounded as curry powder, mostly of turmeric, cumin, coriander, chilli and ginger) which can used with a variety of vegetables or meat, even seafood to make a variety of dishes, each having their own name in the region. Depending on the addition of water, milk or even curd, the base can be liquid or kept dry.

Photo by Mareefe on Pexels.com 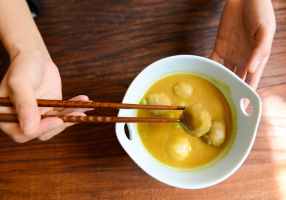 Photo by Buenosia Carol on Pexels.com 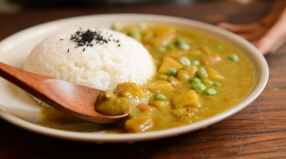 Photo by Buenosia Carol on Pexels.com

Curry powder has been one of the world’s oldest medicinal and cooking mixtures ranging back to Mesopotamian era (1700 BC). Although the roots of curry powder may be traced to Asia, documents and books on English cooking as early as 1300s mention the use of this concoction.

“Curreier” vs. “kari” The word “curry” has different meanings when used as a verb and noun. The Vulgar Latin “conredare”, Middle English “currayen” or Old French word “correier” had given roots to the Anglo-French “curreier” which later gave rise to the verb of “currying” meaning to seek favour by flattery or attention. Whereas, the noun “curry” was derived from Tamil “kari” (or a cognate word in a Dravidian language) as states in the Marrian-Webster dictionary. Another derivation I had read online was that the word curry was derived from a South-Asian word “Kori”; a sauce with cooked meat or fish. 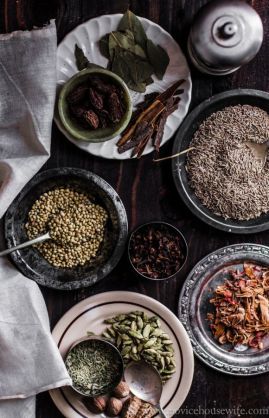 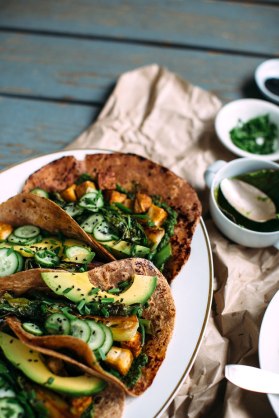 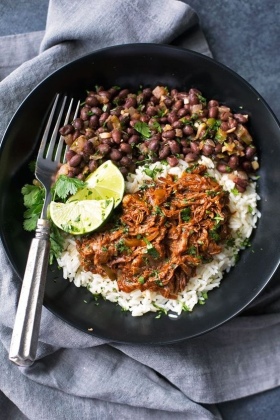 Another reasoning behind everything “stew based being called curry” was based on the first English cookbook. In the 1300?s, King Richard II had summoned several cooks and philosophers to produce the first English cookery book known as ‘The Forme of Cury’ (1390). The old English word “Cury” was used to describe cuisine based on French ‘cuire’ meaning: to cook, boil or grill. The word “Cury” became associated with stew.

Either way, “curry” has come a long way especially with the advent of trade and later on travel, led to the exchange of cuisines, culinary ideas as well mixing of flavours with local available ingredients. Soon the indigenous recipes became globalized. Whichever dish it may be especially today as National Curried Chicken Day (January 12th); for an exotic, spicy and different blend of curried chicken; try making the sauce with ghee (clarified butter), onions, garlic, cumin, coriander, cinnamon and turmeric powder with a dash of ginger or just add the right amount of “curry powder” and get the taste buds going. 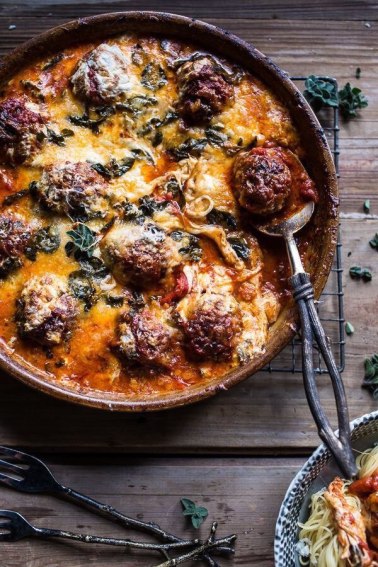 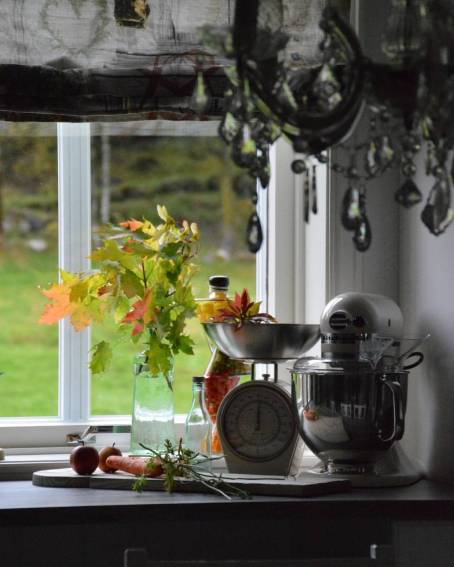 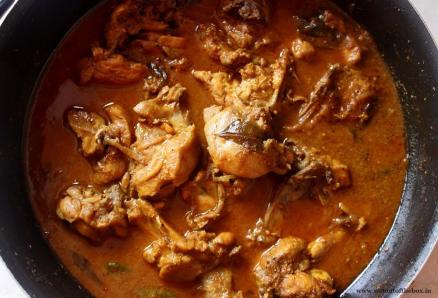 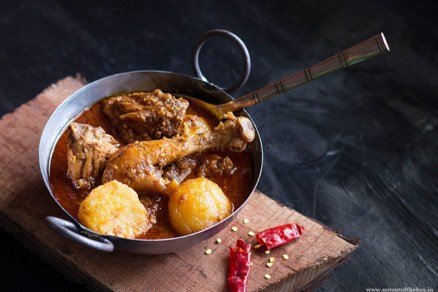 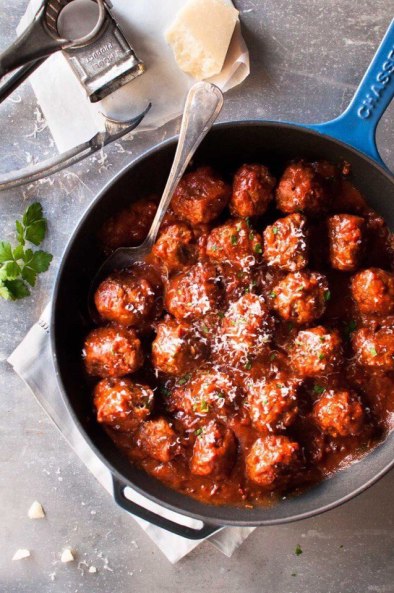