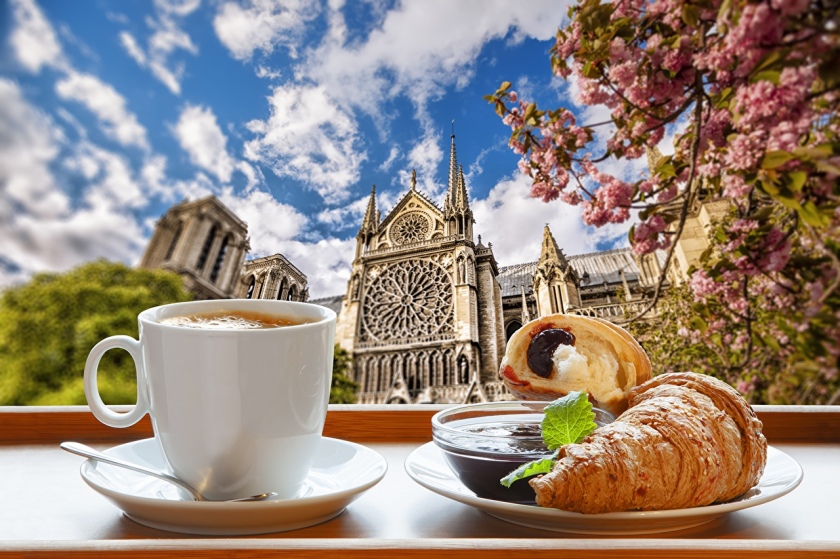 “You are going to have to take the rest of these croissants to work with you, I cannot be trusted alone in the house with a half-dozen buttery, crispy pillows of deliciousness.” Stacey Ballis

These fluffy, light and inviting goodness has now and then replaced the regular doughnut or bagel sessions with coffee or tea, often earning themselves a very special spot on most cafe’ menus. The croissant, a buttery, flaky, viennoiserie pastry although most popularized through the French cuisine, is of Austrian origin, named for its historical crescent shape. Made of a layered yeast-leavened dough by a technique known as laminating almost similar to the making of a puff pastry.

Most culinary experts declare the ancestor of the croissant to be “the kipferl”, a traditional Austrian yeast based roll made as early as 13th century in varied shapes, plain or filled with nuts and the like. Although the true origin of “kipferl” is not known, it is believed to be based on the “feteer halali”, a flaky crescent-shaped Egyptian pastry that is a version of the “feteer meshaltet” pastry known since their ancient times. Essentially it all boils down to dough and yeast, one of the better versions of the good old bread.

“Good bread is the most fundamentally satisfying of all foods; and good bread with fresh butter, the greatest of feasts.” James Beard

As with most popular food fads of today, croissants have their own culinary legends surrounding it. One legend was that they were invented to celebrate the defeat of the Umayyad forces by the Franks at the Battle of Tours in 732 in Europe, with the shape representing the Islamic crescent. Whereas some say that it was invented in Buda; or, according to other sources, in Vienna in 1683 to celebrate the defeat of the Ottomans by Christian forces as they laid siege of the city. The shape of croissants was a tribute by the bakers as a reference to the crescents on the Ottoman flags, for these bakers staying up all night heard the tunneling operation and sounded the alarm.

Photo by Ju00c9SHOOTS on Pexels.com 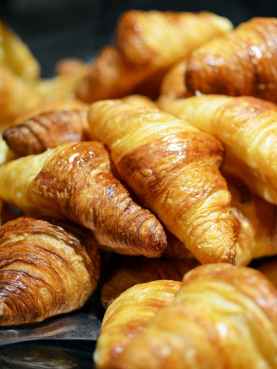 “”Croissant”: However you choose to pronounce it at home, it is perhaps worth nothing that outside the United States, the closer you can come to saying “kwass-ohn,” the sooner you can expect to be presented with one.” Bill Bryson

Croissants has their own family of cousins with the Italian cornetto or brioche, Spanish cuerno, the Turkish ay çöregi to list a few. Handmade or readily available in the grocery, croissants have made their mark. As the years progressed, their fillings grew more interesting leading to the birth of “croissan’wich”. As time goes on, so will the art of croissants be more diverse and varied. 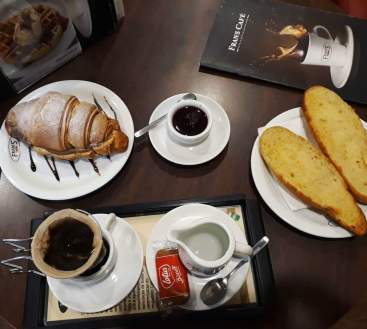 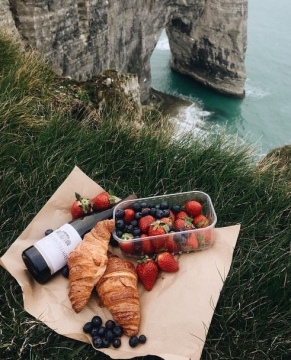