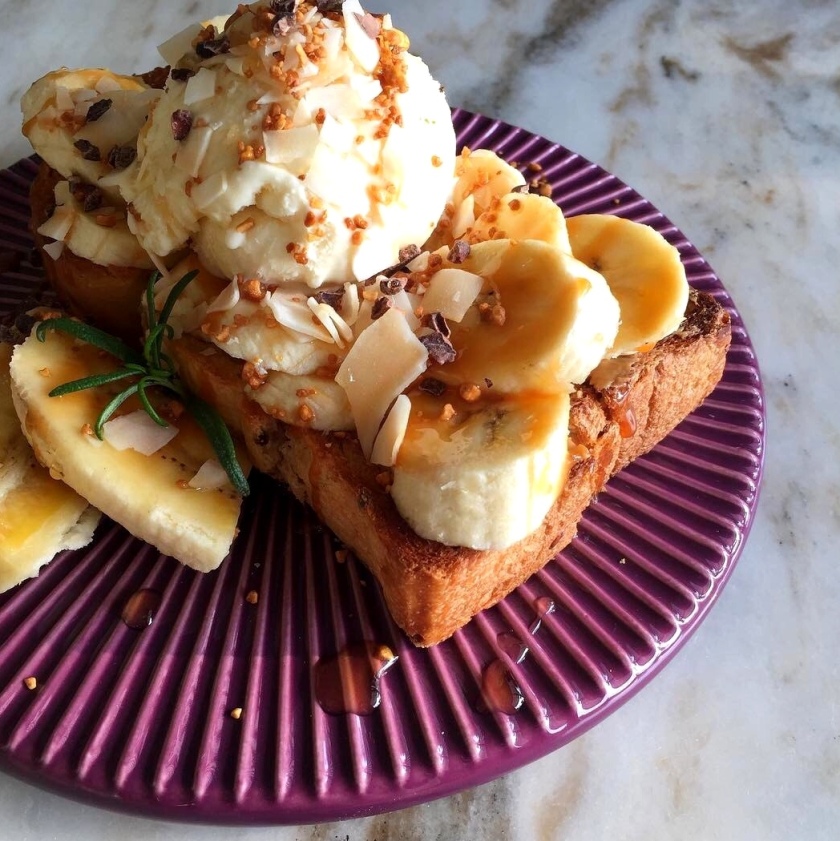 One of the necessities of having a good meal family, besides sitting down together and enjoying home cooking is to close the meal with the “sweet finish”. Preparing the big family luncheon, even though it may be a pot luck dinner at times; getting the final finish right is what makes the meal complete. With a big joint family, dessert includes something sweet for the children, sweet and healthy for the adults, balanced dessert for the diabetics, health conscious and the ultimate dish for the professed dessertarian.

“Dessert is probably the most important stage of the meal, since it will be the last thing your guests remember before they pass out all over the table.” William Powell 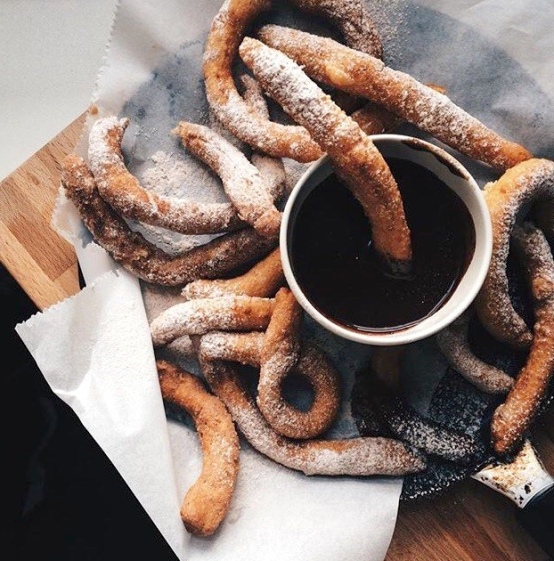 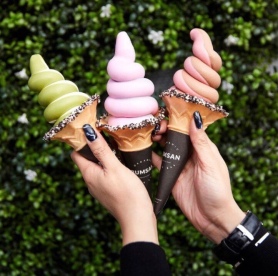 Originating from the French word “desservir” ( means to clear the table), dessert as a term was in known use in the 1660s. Although this term may have been in use from the 14th century, the present meaning may have arose around the beginning of the 20th century as the setting a variety of dishes on the table at the same time (service à la françaisee) was replaced with the serving of a meal in courses (service à la russe). As described in A History of Dessert (2013), Krodnl states that dessert was served after the table had been cleared of other dishes. While sweet were a part of the Mesopotamian era, Persian Empire, the Greeks, ancient India and other civilizations; dried fruits and honey were perhaps the first sweeteners used. With the spread of sugar and trade, the modern dessert dishes slowly began taking shape.

“I am starting to think that maybe memories are like this dessert. I eat it, and it becomes a part of me, whether I remember it later or not.” Erica Bauermeister

Contrary to expectations, desserts doesn’t necessary have to be of very high standards or made of expensive ingredients. Neither does it always need to indulged in with the sense of guilt and foreboding. Desserts can be had not just to statisfy the sweet cravings or close a meal, but also to enjoy the right mix of sugar, nutrients and taste at the end of the meal. From cheese board, parfait of berries, nuts and yogurt, cinnamon on ice cream and biscuits or bananas slices and covered in dark chocolate and crushed nuts to the elaborate fairy cakes or mousse; desserts can be had elaborate or whipped out of thin air with basic ingredients, creativity and an artistic eye. At times, desserts need to sticky sweet and loaded with calories for that little bit of sugar high or as basic as fruits with a sprinkling of the sweet stuff. Either way, there is always plenty of variety to choose from.

“There is no better way to bring people together than with desserts.” Gail Simmons

With the colours of autumn slowly setting in, what better way to ring in October than to get the sweet tooth going in a healthy manner. With the National Dessert Month setting in and the fall harvest closing in, it would be easy to stock on the fruit preserves, enlist creative ideas and set a traditional family dessert trend. 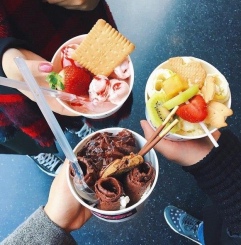 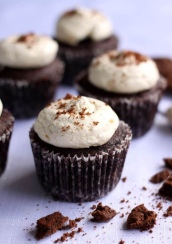 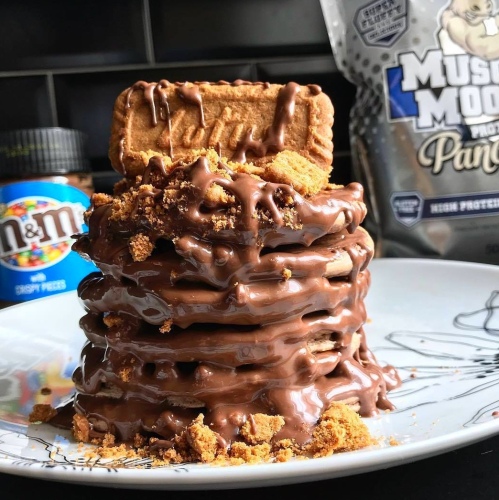