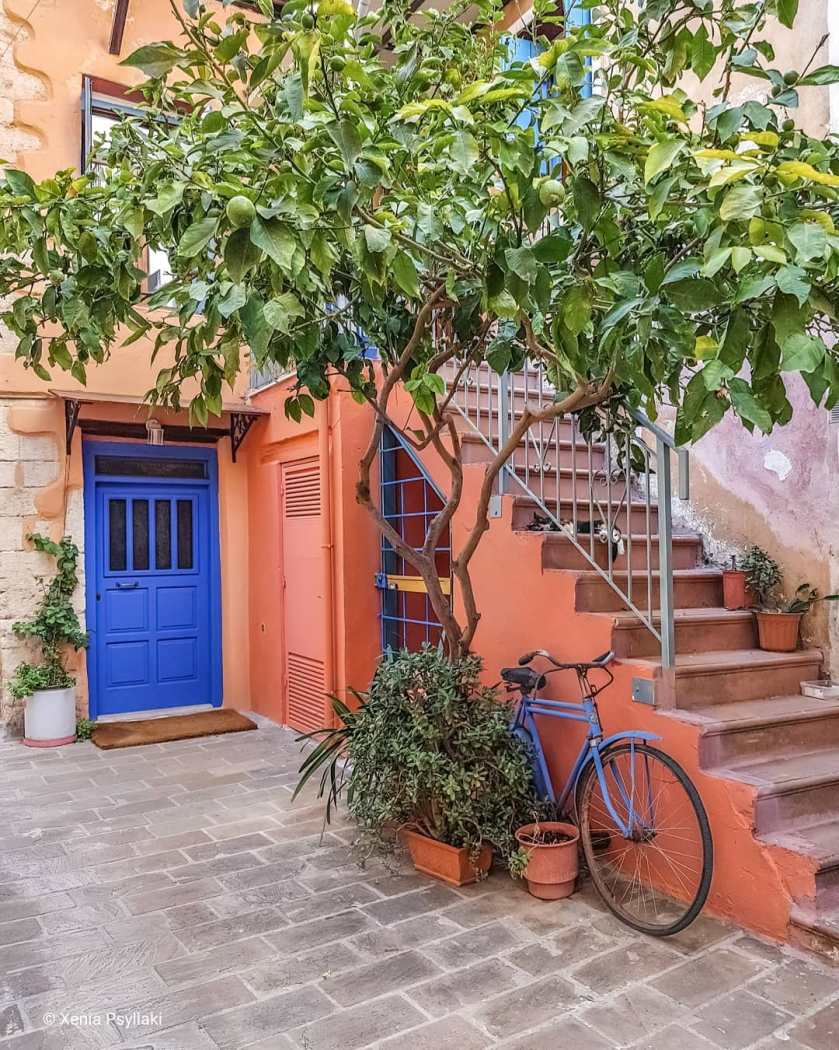 “Crash!” There is a loud sound amidst the silence on the lawn, followed by the patter of a pair of running feet which lands to a stop in front of the door to the patio. Two little pairs of hands pick themselves pick, brush off the lawn grass off their dress, scramble up their cycles and off they go again. As two pairs of adult eyes watched, the little legs slowly gained their balance and restarted their friendly cycle match.

Photo by Jessica Lewis on Pexels.com 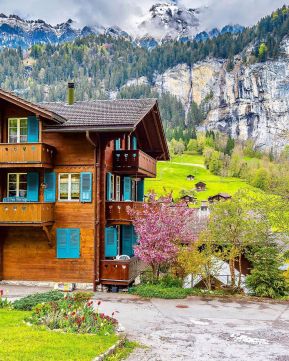 During the initial days when my preschooler had got his tricycle, he was excited and slowly learnt to ride it. Later as he had gained his balance, he had experimented with his cousin’s bicycle. The first few seating’s were met with multiple falls, though with padded knees and elbows scrapes were relatively less. Albeit he had a fear of the bi-cycle for the balance was of utmost importance and anything that upset it was a sure fall. Slowly he had learn to balance himself, yet even today at times he prefers walking downhill with his bicycle than ride it for the fear that he may lose control and fall.

“You are likely to fall when you stop paddling your bicycle. Such is life. As long as you don’t give up, you will never end up failing!” Israelmore Ayivor 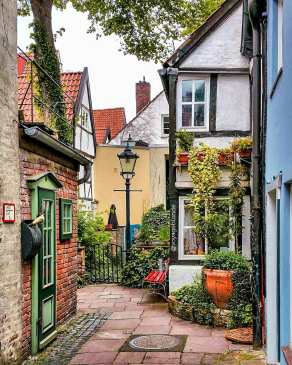 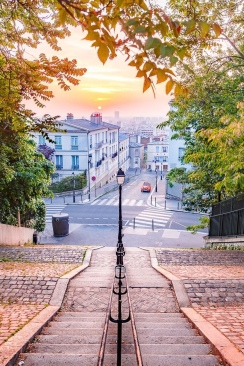 Like the preschooler bicycle rides, adults often find themselves in a similar analogy when learning something new, like driving a two or four wheeler, mastering a new cuisine, art or course, learning a new skill and the like. Life is all learning to balance the rides. During the early phases each one of us prefers to take the baby steps as we feel around life and it’s various aspects. Later as the confidence grows, learning to ride the tricycle is the first step. As one matures, we learn to balance on the two wheeler and then we ride our way through the roads.

As every adult evolves at each new phase; one is still bound to stumble around new or unknown corners, rough graveled roads and fall at sharp turns. Despite all the falls, dusting ourselves, picking off where we had fell and going ahead is more important than the fact that one fell. No matter how many security or assurance one receives, we all are bound to fall. It’s picking ourselves up that matters. Like the preschooler who learns to balance the bicycle, one too needs to brush ourselves and turn around after every wobble, stumble or fall. Once we gain the courage to do so, one discovers that life is a wonderful journey with a beautiful view and memorable ride ahead.

“When the spirits are low, when the day appears dark, when work becomes monotonous, when hope hardly seems worth having, just mount a bicycle and go out for a spin down the road, without thought on anything but the ride you are taking.” Arthur Conan Doyle 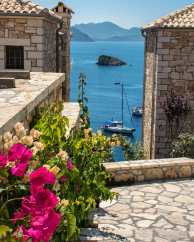 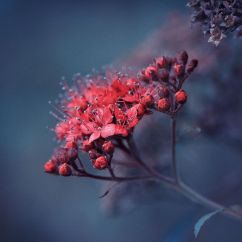 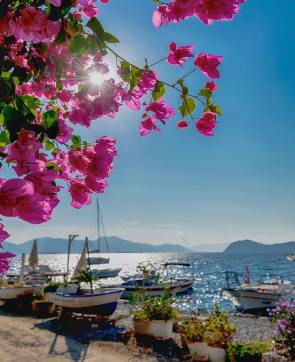