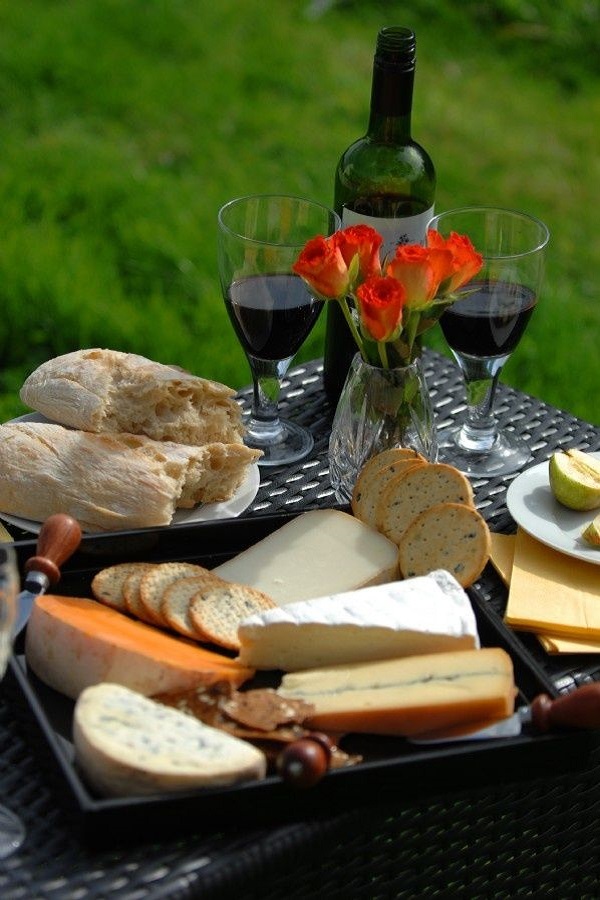 While cleaning out the larder over last weekend, I had chanced upon a blue veined gooey stuff enclosed tight in a packet. On closer inspection, apparently it was a piece of cheese misplaced post the local grocery shopping and was out of sight for a month, resulting in the mold setting in. Seeing the blue green veins streaking across the white; what came to mind was the difference between blue and bad cheese. 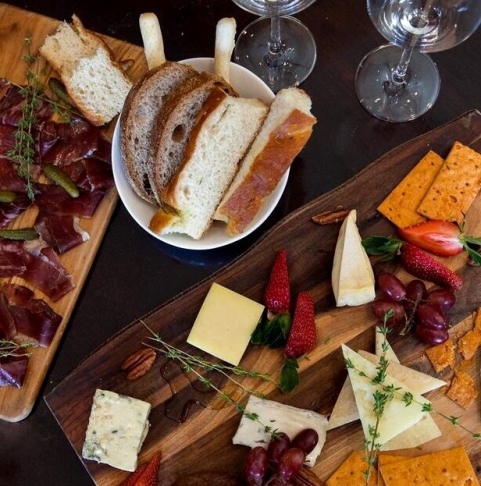 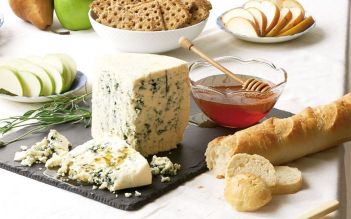 Blue cheese was believed to be an accidental discovery. As legend says of the making of Roquefort cheese by a young boy who had abandoned his meal of bread and ewes’ milk cheese (on seeing a beautiful girl) returned back months later to find his old cheese soft, crumbly, blue veined and with a tangy flavour transformed so by the mold (Penicillium roqueforti). Similar legends have been heard with the drunken man and his cheese. The early years saw that cheeses were stored in natural temperatures and moisture-controlled caves which happen to be favorable environments for many varieties of harmless mold.

Over the years, many varieties of blue cheese have been created with few having their own stories. For instance, the Gorgonzola one of the oldest known blue cheeses, having been created around AD 879, is said that to have its blue veins only around the 11th century. Stilton cheese, an English cheese (popular since the 1700s) was set in the modern shape and style by Frances Pawlett (or Paulet), a “skilled cheese maker” of Wymondham, Leicestershire. Thus with strict codes, only the three counties of Derbyshire, Leicestershire and Nottinghamshire had market the cheese as Stilton. Later varieties(20th century) of blue cheese like the Danablu and Cambozola (cow’s milk cheese of a combination in style of a French soft-ripened triple cream cheese and Italian Gorgonzola) were made with few variations from the original. Danablu was made from full fat cow’s milk and homogenized cream with copper wires or rods used to pierce the formed curds to distribute the mould (Penicillium roqueforti) evenly through the cheese and then the cheese is aged for eight to twelve weeks. 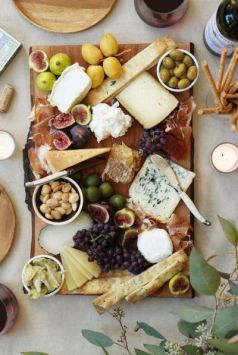 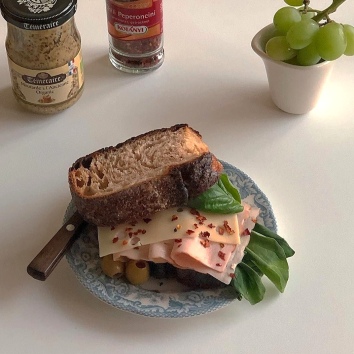 With blue cheese varieties, one must know to differentiate between the good and bad mold. If mold grows on soft cheeses like cottage cheese, cream cheese or ricotta; or on shredded, crumbled and sliced cheese, it is best to be discarded. As far as hard and semi-soft cheese like cheddar, Colby, Parmesan or Swiss are concerned, the moldy part with an inch extra around it can be removed and the rest of the cheese can be used. With moldy cheese one has to be careful with its’ use and storage.

For foodimentarians with a special love of desserts, home food or for that quick added or unique touch to the regular meals, cheese (be it from cow, goat or sheep milk or homemade, local store bought, cheese market special or blue cheese varieties) is a pantry must. With a change from the regular, cheese gives an option of taking Stilton sandwiches to work, Gronozola on toast, shredded Brie or Danablu on salads, dressings or crumbled and used in cheesecake recipes, cheese themed parties or simply the change from the sweet dessert to the cheese platter with wine for afters. 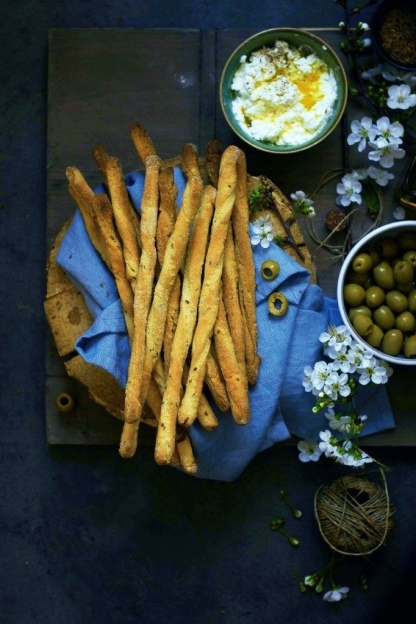