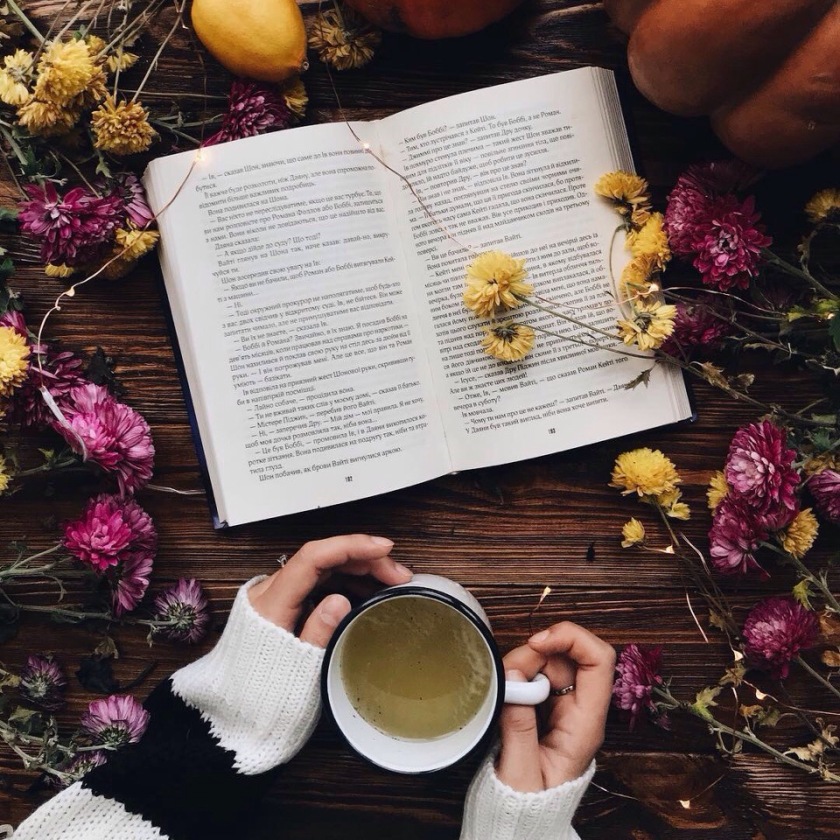 In the present day, almost everyone holds a job. For instance, in a family of four, many a time both the husband and wife may be employed (or sometimes just the husband) or teenagers would be working part-time in order to contribute to their college fund. Even stay-at-home mothers have enough and more on their plate. Which or how ever may be the scenario or the reason, most of us hold jobs for certain hours everyday, after which we each return to our respective homes, either back to our families or shared quarters. The pressing question is how many of us bring our work with it’s own share of problems, back to our home ?

If we honestly answer, it would be an affirmative reply for many of us. Some of us may bring back our physical or actual work, others may bring back the problems and the mental as well as emotional difficulties faced that day, back with them while others may bring back both. Either way we lose out in our time at home with the family or our relaxation time for a whole load of stress again. The worst part  is that we get up the next day to start the whole cycle of “work-stress-work” again. For those of us who work in the areas that we like or have a keen interest in may disagree with the stress, by saying that work for them was never stressful. However, the fact is by bringing the work with or without the problems home; we are losing “family time” or “me-time” to recoup.

In my early days of college, there was a story told in one of my lectures, which I would like to share.

The carpenter who was hired to help a man restore an old farmhouse had just finished his first day on the job and everything that could possibly go wrong went wrong. First of all, on his way to work he had a flat tire that cost him an hour’s worth of pay, then his electric saw broke, and after work his old pickup truck refused to start. His new boss volunteered to give him a lift home and the whole way to his house the carpenter sat in stone silence as he stared out his window. Yet on arriving, he invited his boss in for a few minutes to meet his family. As they walked toward the front door, he paused briefly at a small tree, touching the tips of the branches with both hands. When he opened the door, he underwent an amazing transformation. His tanned face was one big smile as he hugged his two small children and kissed his wife.

Afterwards, the man walked his boss to his car to say thank you. Now on their way out of the house, the boss’ curiosity got the best of him so he had to ask the man about the tree on the front porch. He said, I noticed when you came up on the porch before going into your house you stopped and touched the tree, why? “Oh, that’s my trouble tree,” he replied. “I know I can’t stop from having troubles out on the job, but one thing’s for sure – my troubles don’t belong in the house with my wife and children. So I just hang them up on the tree every night when I come home. Then in the morning I pick them up again.” “Funny thing is,” he smiled, “when I come out in the morning to pick ‘em up, they aren’t nearly as many as I remember hanging up the night before.”

We all have encountered  our own share of troubles and struggles, some of us deal with it by bringing them with wherever we go, some might ignore it hoping it would go away somehow while others try to deal with their problems while their heads are still above water. The idea of hanging the problems on a “worry tree” or a ‘‘trouble tree” outside the door isn’t a bad one, in fact we can find our own modifications on dealing with the stresses. I have been successful in dealing with my own share of problems and worries by laying them down at the feet of the Lord. “Cast your cares on the LORD and he will sustain you; he will never let the righteous be shaken. (Psalm 55:22)” 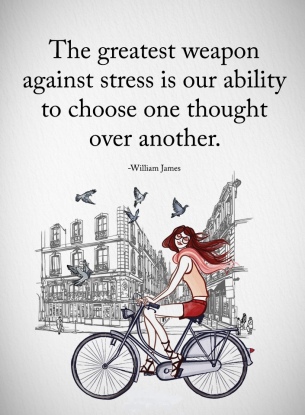 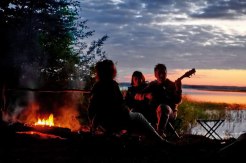 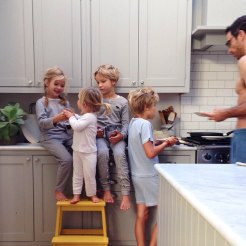 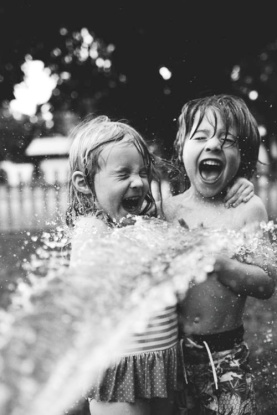 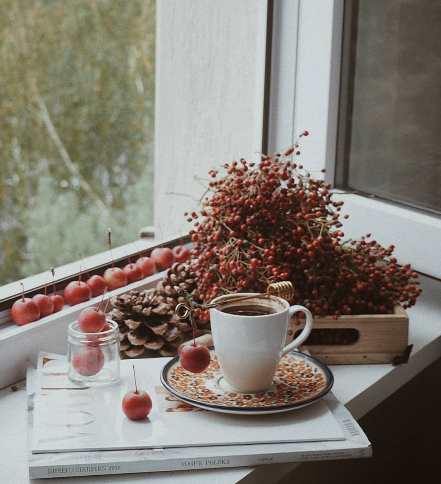 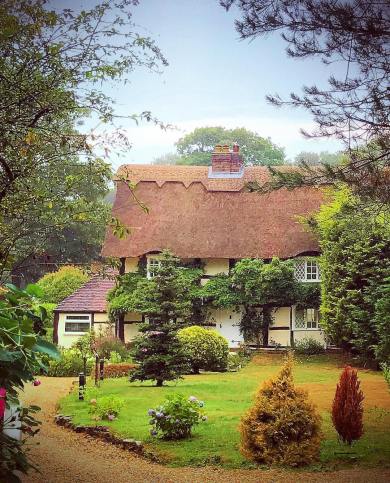