Adrift and Unbroken: Path to Redemption besides being recently released, what both these movies have in common are them being true stories of being lost and hopeless, yet they survived.

Adrift (June 2018) tells of a harrowing journey of heartbreak, loss and survival; loosely based on the true story of two experienced sailors, Tami Oldham Ashcraft and Richard Sharp, who embarked on a 6,500 km delivery passage and had sailed directly into Hurricane Raymond. As the full force of its winds struck, their vessel became a wreckage and Mr Sharp was lost at sea. Ms Ashcraft, severely injured, battered and bruised was able to fashion a makeshift sail from the remains of the boat and set a course for Hawaii. She managed to survive for 41 days, powered by peanut butter and sheer willpower, before being picked up off the coast by a research vessel.

Unbroken: Path to Redemption (2018) portrays the life story of Louis Zamperini, a World War II veteran who was an athlete who had made it to the Olympics, joined the military, crashed at sea, survived for 47 days, picked up by the Japanese and put into a prison camp. Yet this famous evangelist began his greatest journey after he arrived home from the war, suffered post traumatic stress symptoms and turned to alcohol — all struggles that unfolded before he accepted the Lord and experienced an incredible life transformation.

Like the above two real life stories, there are many more true stories of those who were stranded at sea and survived the ordeal.

Among the various modes of travel, conveyance by sea is done with a great deal of preparation. The right vessel is chosen, the course is chartered, the engines are double checked, the fuel, supplies and survival kits are stocked in plenty, weather predictors foreseen as well as all emergency measures and other requirements are taken into account. Only then the anchor is lifted and the vessel is set to sail. Yet all the planning can change in a matter of hours or even seconds. For there is nothing more unpredictable as the elements of nature.

Imagine getting caught in a storm at sea, then being adrift in a vast ocean or sea, where one has no control over the waves or how the vessel can be steered. If the vessel in which we were travelling is destroyed or roughened, survival becomes a question. In such a scenario, a quagmire of emotions will flit through our mind and soul. Among them would be fear, terror, anxiety, helplessness and despair of what would happen ahead. 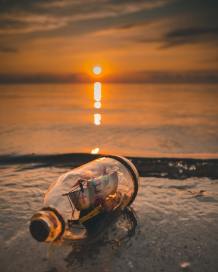 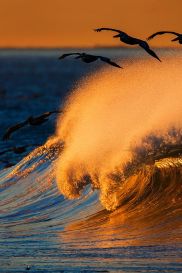 Yet for 19 year old Aldi Novel Adilang, an Indonesian boy who was stranded at sea for seven weeks (July to August 2018) said, he survived by reading his bible and heeding the advice of his parents to pray. He was set adrift in the Pacific Ocean while working as a lamp keeper on a floating fish trap with no paddle or engine, some 80 miles off of the coast of Indonesia. He had not only run out out of supplies after the first few days, he had lost hope and had considered committing suicide by jumping into the ocean. Then he remembered his parent’s advice who had taught him to pray to God at times of distress, he chose to turn to God instead. The teen recounted that the Bible he had on board along with prayer helped him get through this trying experience. Finally, after 49 days, a carrier saw his distress signal and he was picked up. As said, “For with God nothing shall be impossible” (Luke 1:37).

Likewise, Louis Jordan instead of a simple fishing trip, had survived a wretched 66 days of endurance in March 2015. His father had attributed his survival to strong constitution and religious beliefs, which had made up for his inexperience as a sailor. For, “Blessed is the man who trusts in the Lord, and whose hope is the Lord.(Jeremiah 17: 7)”

There are many more real life stories of surviving horrifying ordeals of man and nature, all put down with sheer grit, will power, hope and immense faith. “If you abide in me and my words abide in you, then whatever you wish, ask, and it will be you (John 15: 7).”  No man of His Word can be left moored for long for His Faith will be both a compass and anchor, to direct him near the shores and find him a safe place to rest. 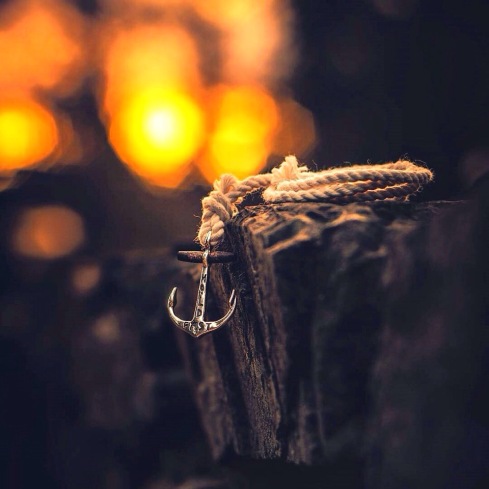 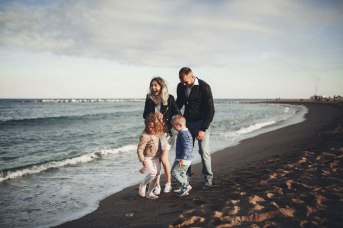 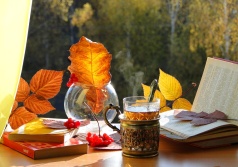 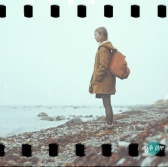