For those of us who know Italian or in love with Italian food, these words would sound familiar and seen sometimes across the menu cards. One of the most popular global cuisines apart from the American snack industry, French cuisine or Indian “curries” would be the Italian cuisine, which is actually in popular demand, ranging from the “pizza” to pasta, panini, lasagne, risottos, tortelinni. Although most would be familair with a selct few, Italian cusine offers a whole range and variety of meals which is quite simple to cook, especially for those of us who want a change from the regular.

Like with most European cuisines, the Italian cuisine developed over centuries with its’ roots primarily spreading and growing with the fall of the Roman Empire. With traces from Athens as well, the Sicilian cuisine was initially well liked and many believe it to be the first real Italian cuisine; especially in the Middle Ages. A lot of the cuisine varies from region to region primarily because of the Mediterranean and Arab influences in South compared to the Germanic and Roman roots of the north. In fact each area has its’ own specialty like cuisines from Basilicata, Lomabarde, Saridinia or Tuscany to list a few.

“In the 20th century, the French managed to get a death on the myth that they produce the world’s best food. The hype has been carefully orchestrated, and despite the fact that the most popular food in the last quarter has undoubtedly been Italian, the French have managed to maintain that mental grip.” Clarissa Dickson Wright, English Chef and Author

The versatility of Italian cooking lies in the explicit use of vegetables, cheese as well as meat along with the ease and simplicity in its’ making. For novice Italian cooking, the pasta and risotto are quite easy to make. With many recipes available online, its’ not that hard to bring a change to the menu once in a while and gives a healthy break from fast food and restaurant dinners. 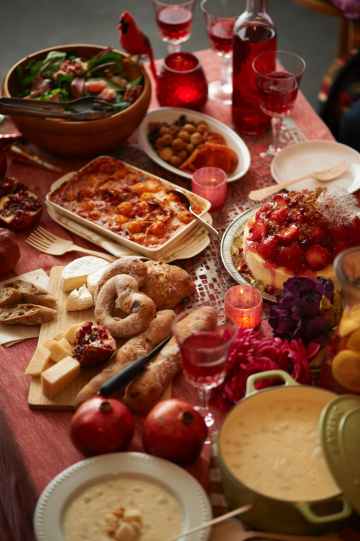 Photo by Snapwire on Pexels.com 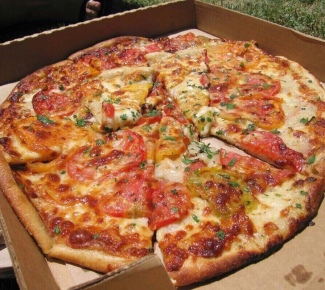 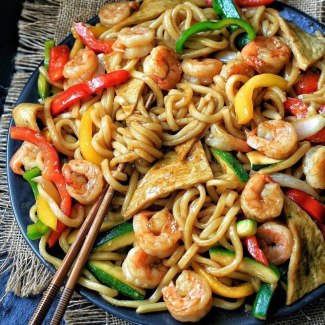 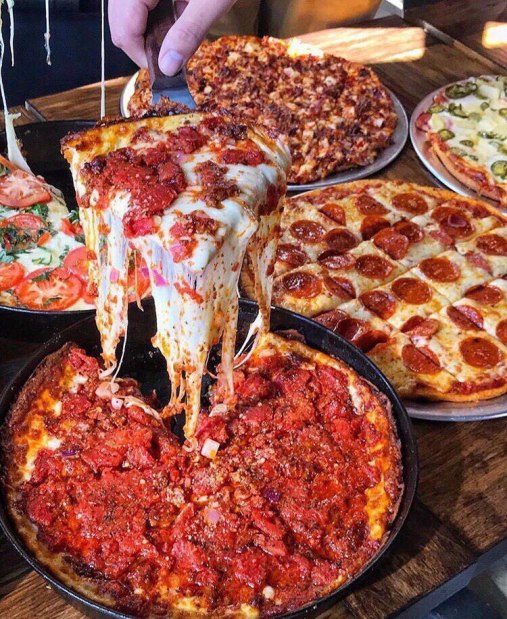