One of the longest suspension bridges of those days, this hybrid cable-stayed or suspension bridge; it was opened on May 24, 1883 to be the first fixed crossing over the East River, connecting the boroughs of Manhattan and Brooklyn. Renamed to Brooklyn Bridge (1915), proposals for this bridge were made in the early 19th century with the design plan initiated by architect John A. Roebling a famed canal engineer and bridge designer, completed by his son Washington A. Roebling. In those times, the initial design plans were considered to be a feat highly improbable to be accomplished. Yet applying the concepts of the known studies into practice in the modernization process, use of the wire-rope concept, suspension principles, anchorages and caissons.

“This is the vocation of our own and of every age: to grasp the knowledge that already exists, to make it our own, and in so doing to develop it further and raise it to a higher level; in thus appropriating it to ourselves we make it something different than it was before.” Georg Friedrich Wilhelm Hegel (1770-1831) 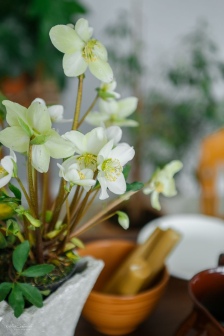 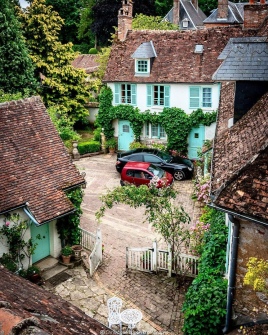 During during the initial surveys, an accident saw the amputation of Jon A. Roebling’s crushed toes, resulting in a tetanus infection leaving him in incapacitated and untimely death (June-July, 1869). As his son, Washington A. Roebling took over the project, the construction of the bridge continued and several improvements were made on the bridge design and the building of the two large pneumatic caissons which became the foundation of the two towers. Unfortunately a fire onsite (1870) in one of the pneumatic caissons caused him to suffer from decompression sickness, severely affecting his health and rendering him unable to move, talk or even visit the site.

Determined to continue the project, he had developed a code of communication with his wife using the only finger that he could move and tapping out the instructions against her arm. As for his wife, Emily Warren Roebling, she taught herself bridge construction, continued the day-to-day supervision and project management among other duties of the chief engineer. As recorded in McCullough’s The Great Bridge (New York: Simon and Schuster, 1972) that “nowhere in the history of great undertakings is there anything comparable” to Roebling conducting the largest and most difficult engineering project ever “in absentia.”

“Strength does not come from winning. Your struggles develop your strengths. When you go through hardships and decide not to surrender, that is strength.” Arnold Schwarzenegger 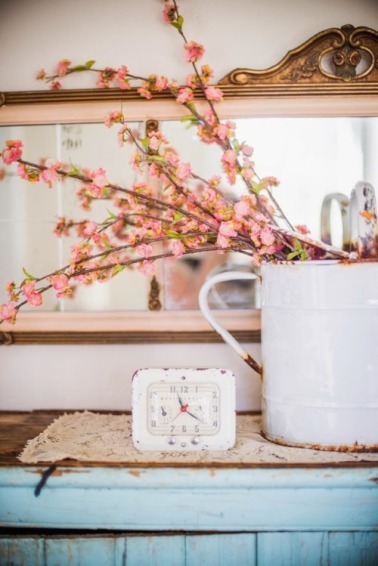 Over the years, undergoing subtle changes and renovations, the Brooklyn Bridge still stands tall, a witness to exemplary will, strength and belief in ow dream, even in the face of strenuous hardship and hurdles. This great bridge recounts one of the most inspiring tales of motivation, perseverance and determination to own up their dream and make them come true.

In the face of repeated roadblocks, both father, son and his wife never gave up their dream. Though adversaries were rampant, they still found a way around it and completed one of the most finest structures in architecture, laying down a strong bind to the infrastructure that helped the economy flourish.

Each of us have our own set of snags as we set about a project. While some may be on a physical level, others may be at the personal front, or psychological or emotional extent. Facing all these impediments, one must always keep their true dream close to their heart. Where one can get support, take help. To know own strengths through struggles takes immense courage and iron will to stay on course and make sure it happens. As long as one thinks, plans, moves ahead, knows and firmly believes that one can do it, one will. 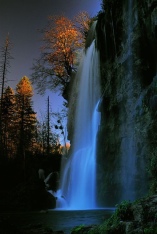 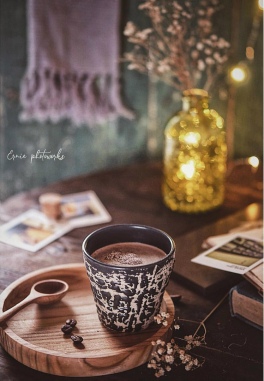