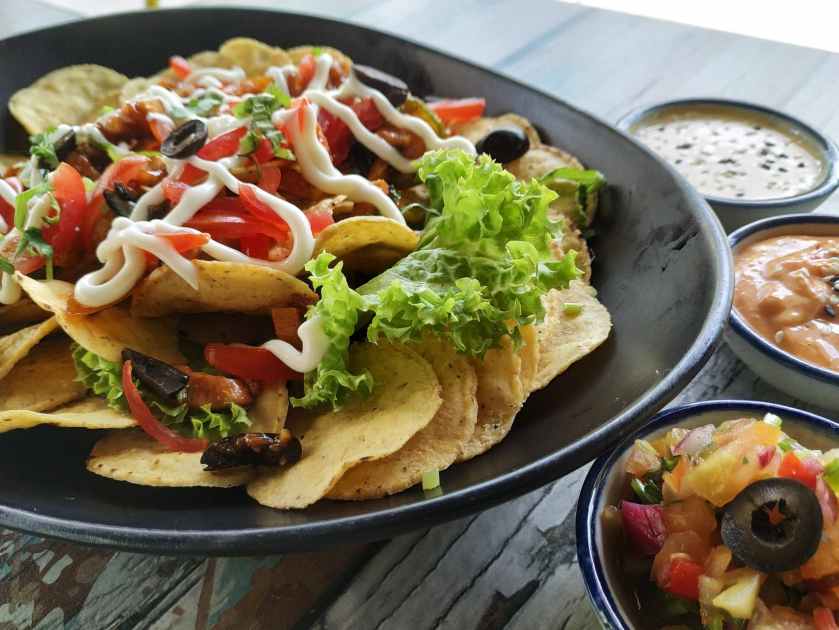 Ever since kids come off their high-chair, they tend to tag along especially when it involves leaving the house and going grocery shopping. If it weren’t for the lure of riding the shopping cart, the aisle of the crisps would be the first stop for the tantrum of “give me more”. Like every other new age family, we do have our share of the “snack food” (translate it as the junk food) in the pantry. From the big bag of chips to the frozen rolls, the selection is highly variable and variant.

Coming back to these crisps, the origin could actually be means of making something nutritious and simple. Essentially crisps are nothing but are thin slices of potato that may have been deep fried or baked until crunchy. The early 19th century saw recipes involving potatoes fried in slices or shavings. Under various recipes titles like “Pommes de frites” these thinly sliced potatoes were fried in clarified butter or lard drippings. Across the Atlantic, these British and French recipes found their way into the common household kitchen.

Potatoes fried in Slices or Shavings. — (No. 1 04.)
Peel large Potatoes, slice them about a quarter of an inch thick, or cut them in shavings round and round as you would peel a lemon ; dry them well in a clean cloth, and fry them in lard or dripping. Take care that your fat and frying:pan are quite clean ; put it on a quick fire, watch it, and as soon as the lard boils, and is still, put in the slices of potatoe, and keep moving them till they are crisp ; take them up and lay them to drain on a sieve ; send them up with a very little salt sprinkled over them. (The Cook’s Oracle: Containing Receipts for Plain Cookery on the Most. By William Kitchiner. Pg. 208) 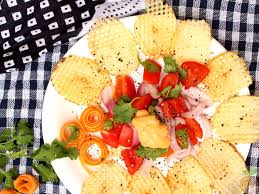 As with all snacks with wide acceptance, legends were associated with the creation of potato crisps, the favourite being the “Saratoga Springs legend” As the retelling goes, George Crum, a cook at Moon’s Lake House (Saratoga Springs, New York) was trying to appease an unhappy customer (August 24,1853). As the customer kept sending back his French-fried potatoes, with complaints of them being too thick, too “soggy” or not salted enough. In frustration, Crum fried several extremely thin slices of potatoes to a crisp, and seasoned them with extra salt. To his surprise, the customer loved them and they were known as “Saratoga Chips”.

Over the years, these chips were refined, processed and packaged to the numerous brands of crisps of today, though the original brand of saratoga chips or Smiths Potato Crisps (1950s) still exists today. Commonly served as snack, side dish or appetizers; these chips from being simple and salted are now manufactured in variant flavourings and topped with ingredients like herbs, spices, cheese and other natural or artificial flavours. Besides had direct, they are now as sandwiches between the bread and spreads, found in the cookie mix or on the crispy zuchinni coating. Looks like those bag of crisps can inspire creativity beyong the imagined.

[1946]
“Potato Chip Cookies
Don’t put up your hands and your hands in awe because we recommend potato chips in cookies. Crush one cup of them. Buy a package of prepared pudding mix of butterscotch flavor, sift one cup flour, any kind that you can get, be sparing on the salt, just a pinch will do. Sift it with the flour and one-half teaspoon each of soda and baking powder. Put pudding mix into a bowl, add the chips and the flour mixture. Add one beaten egg and one-half cup shortening, melted. Form a dough in a roll and chill until firm. Slice one-fourth inch thick and arrange on a lightly greased cooky sheet. Bake at 325 degrees for from 10 to 12 minutes, or until done or drop from a spoon on to a cooky sheet, flatten to one-fourth inch thickness and bake as suggested.”
—Freeport Journal-Standard [IL], August 5, 1946 (p. 14) 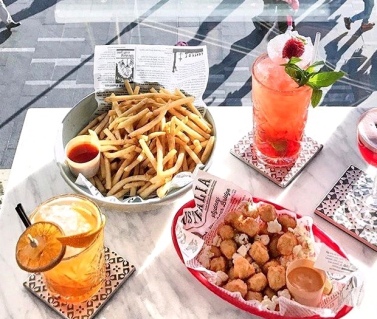 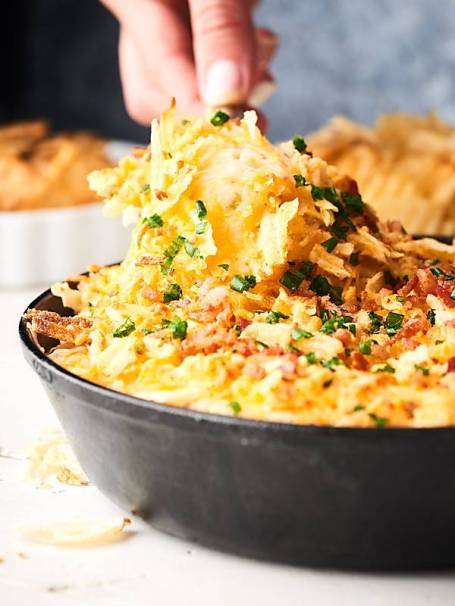