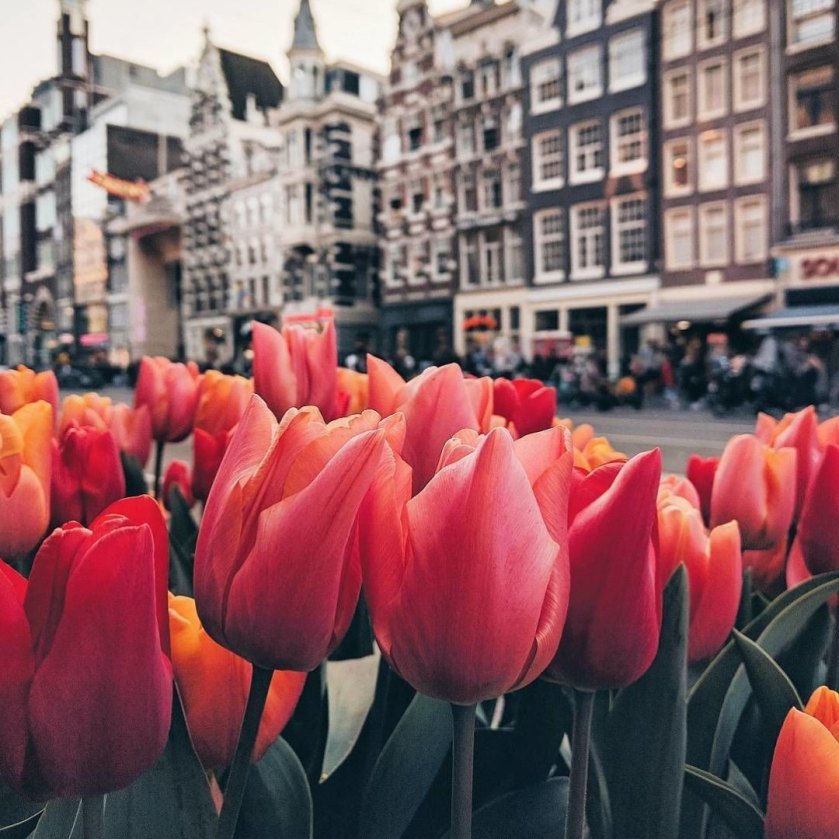 Reading from the storybook wasn’t exactly a night ritual but more of an evening time practice. While the young mind holds thoughts of lions not getting their dinner or the stag running from the hunter; they are busy figuring out how the ending works and all are happy or sad. Yet for the adult mind, these ending linger and reflect out the similar analogy in the modern busy lives.

One of the recent reads was about the “lion who didn’t get it’s meal” because for a scant second he though to get more and gave chase without securing his first catch. Area lot of us like this lion ? A few of times, each of us may have felt a similar vein. Entering the race for securing a better project or incentive as compare to one hand, in view of better long term incentives. In few cases the decision may have been alright, while in the other cases it may have cost us quite a bit for that extra run. Whether the “cost” was worth it, only hindsight would prove.

“When one door closes another door opens; but we so often look so long and so regretfully upon the closed door, that we do not see the ones which open for us.” Alexander Graham Bell 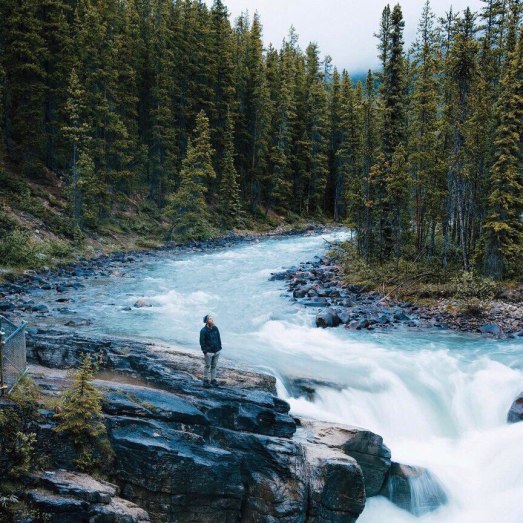 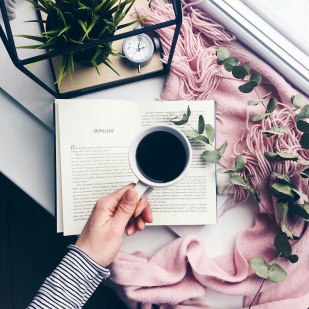 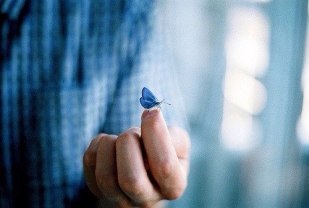 The importance lies in knowing when to give chase and when to recognize the opportunity at hand, secure it and then embark on the hunt for the better opportunity. As the “greedy lion” always teaches us that a bird in hand is worth two in the bush; the difference lies in not just recognizing the essence or what is held within the hand but also to keep it anchored and use it to better ourselves. Identifying is one, but using it is another. In the hunt for the dove flying above, the sparrow at hand has more to offer. Learning that difference helps us to not just climb ladders for growth or success but also to pursue the meaningful things at own door than be embroiled in the fathomless pursuit of “deemed happiness or requirements” of life in general.

“The Greedy Lion. It was an incredibly hot day and a lion was feeling very hungry. He crawled out of his den and searched here and there, but he could only find a small hare. He caught the hare, but with some hesitation as he knew the hare wouldn’t fill him up. As the lion was about to kill the hare, he spotted a deer coming his way and thought, “Instead of eating this small hare, let me eat that big deer.” So he let the hare go and went after the deer, but it vanished in the forest. The lion now had nothing to eat as the hare was also long gone.” (Source: vk.com) 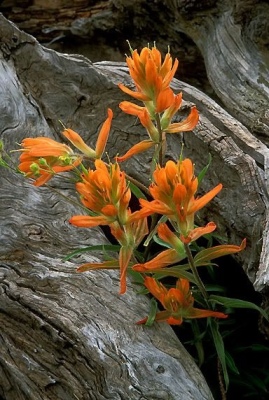 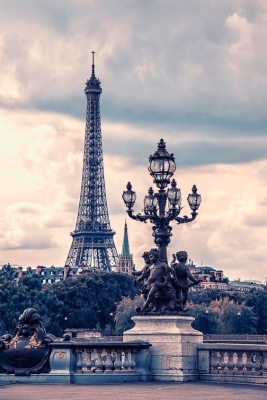 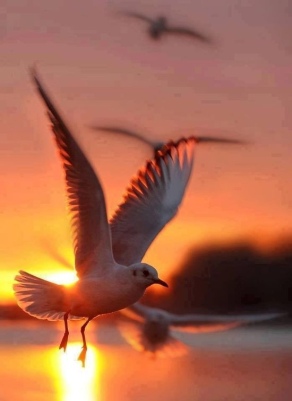 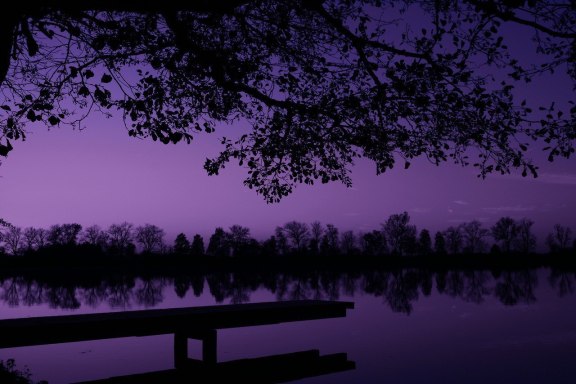 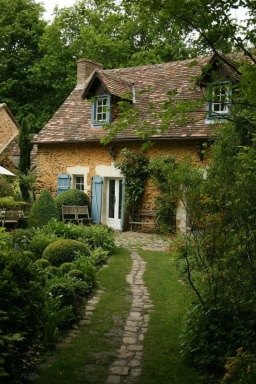