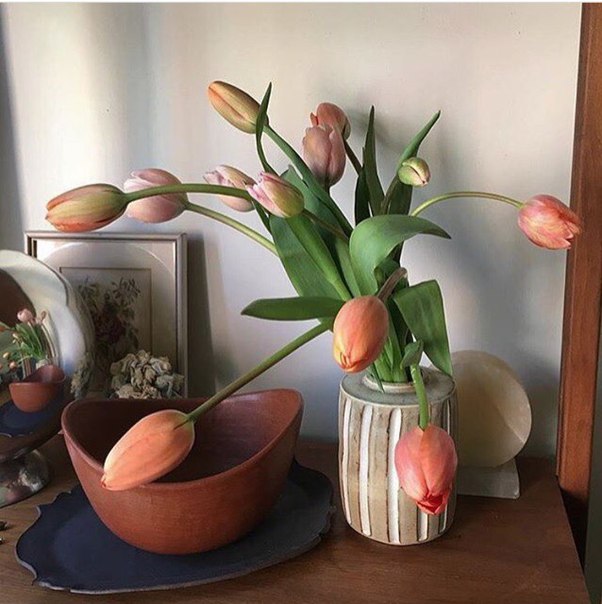 “I don’t know what lies around the bend, but I’m going to believe that the best does.” Anne of Green Gables

While attending the biennial workshop held as a part of the company policy on updating their employees, many of us signed up mainly for the chance to visit another interesting place. In fact the venue itself was one of the appealing factors of this time’s workshop. Based on the recommendations of the previous city visitors (though it was three years old) we had decided to visit the local famous haunts. To our surprise, while most tourist places had stayed on(or even updated), some of the local popular places like the delis, square gardens as well as city walks had changed quite significantly. 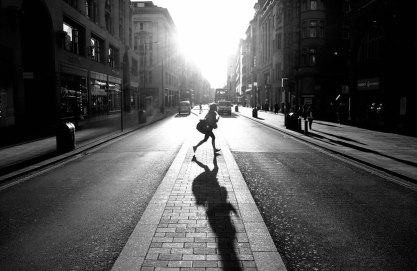 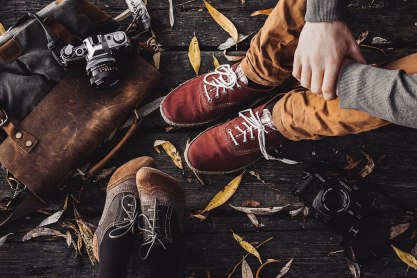 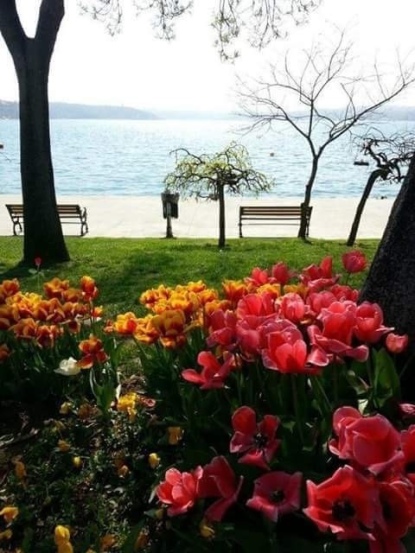 “Even seasonal situations can bring with them lessons that last a lifetime. If the love doesn’t last, it prepares you for the one that will.” Mandy Hale

Each of our days brings in a lot of scenes, flavours and experiences. Our own experiences may be seen in a different light by others. While one may have a good memory, the others may share a not so good or sad memory. To pass judgement too quickly based on a single happening would be to deprive oneself of the whole picture. 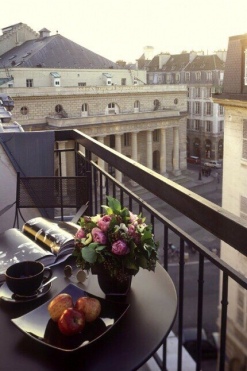 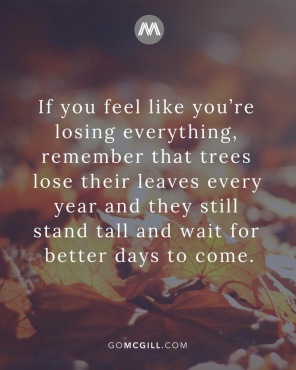 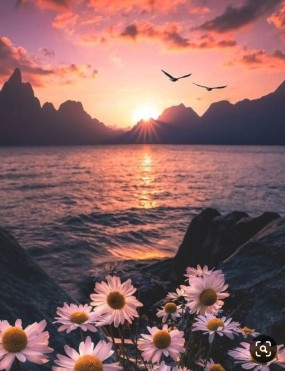 Each event or person has their own phases. While one phase mayn’t turn out to be well, it doesn’t mean that it is a lost cause. Instead give it some time, for then one would discover that things weren’t so bad but an interesting experience  seen so in the due course of time.

The Seasons of Life
There was a man who had four sons. He wanted his sons to learn to not judge things too quickly. So he sent them each on a quest, in turn, to go and look at a pear tree that was a great distance away. The first son went in the winter, the second in the spring, the third in summer, and the youngest son in the fall. When they had all gone and come back, he called them together to describe what they had seen.

The first son said that the tree was ugly, bent, and twisted.
The second son said no – it was covered with green buds and full of promise.
The third son disagreed, he said it was laden with blossoms that smelled so sweet and looked so beautiful, it was the most graceful thing he had ever seen.
The last son disagreed with all of them; he said it was ripe and drooping with fruit, full of life and fulfilment.

The man then explained to his sons that they were all right, because they had each seen but one season in the tree’s life. He told them that you cannot judge a tree, or a person, by only one season, and that the essence of who they are – and the pleasure, joy, and love that come from that life – can only be measured at the end, when all the seasons are up. If you give up when it’s winter, you will miss the promise of your spring, the beauty of your summer, fulfillment of your fall. Don’t judge a life by one difficult season. Don’t let the pain of one season destroy the joy of all the rest. 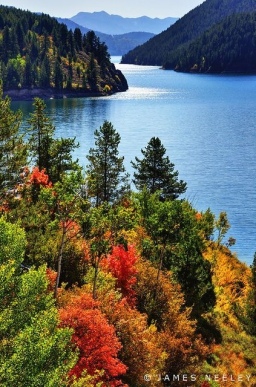 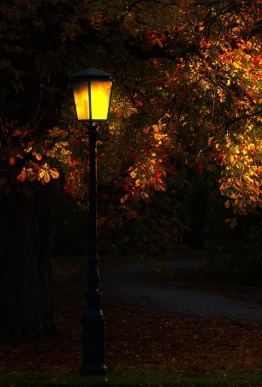 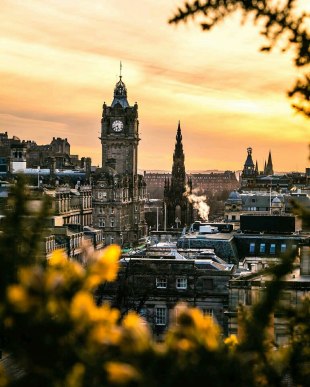 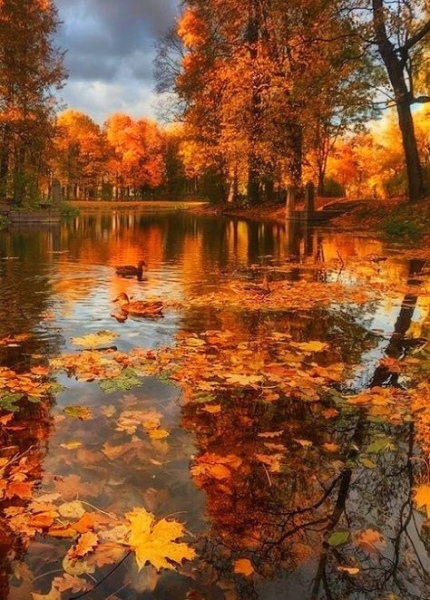 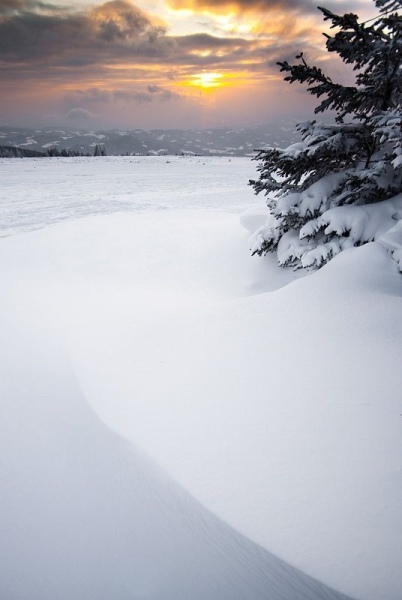